A fisher in Christchurch was convicted after illegally using a set net in areas that have been closed to protect the threatened Hector’s dolphins.

Jason Hutton was fined $1000 and ordered to pay courts costs of $130 when he appeared in the Christchurch District Court early in August.

He was caught in December 2018 illegally using a set net when MPI fishery officers responded to sightings of two buoys in Barry’s Bay in the Akaroa Harbour.

“Our officers were keen to see what was going on because set netting is banned in this particular area from 1 October to 31 March every year to help protect the endangered Hector’s dolphins,” MPI spokesman Howard Reid said.

The officers, who were able to get a close look at the buoys, established that they were attached to a set net, which was later seized as evidence. The owner of the net, Hutton, was discovered when he came looking for it. Although he professed that he did not know what he was doing was illegal, Reid said the accused had been inspected numerous times in the past and had been advised about recreational fishing rules in the area.

Following the conviction, MPI issued warning to the public saying zero tolerance will be given to people who fish in areas that have been closed to protect threatened marine life.

Reid added, “All fishers must make an effort to be aware of the limitations for use of set nets.

“These rules are in place to help protect these particular dolphins. Our fishery officers are happy to help people to understand the rules and to make sure they are ready to go fishing in line with the rules.”

MPI and Department of Conservation are currently consulting on a range of options to improve the ways threats to Hector and Māui dolphins are being managed.

MPI is also investigating another case of alleged illegal set netting in a closed area at Birdlings Flat Beach, east of Christchurch. The area is also closed to help protect Hector’s dolphins.

“I appreciate the efforts of the person who took the time to call in with their concern about this net. As a result, we were able to remove the threat the set net posed and to identify and penalise the person who had set it,” Reid said.

If you are concerned about potential breaches of the fisheries rules, call MPI hotline 0800 4POACHER. 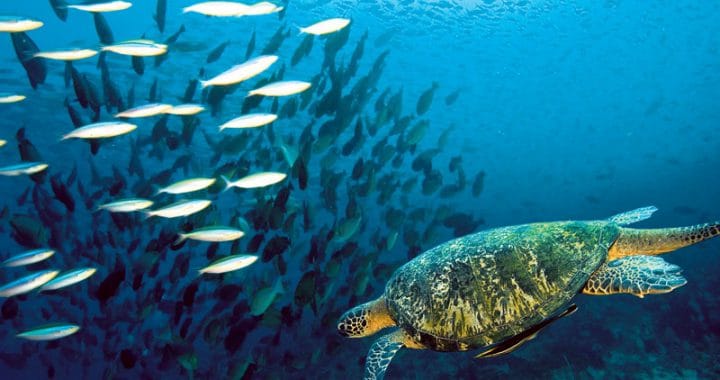 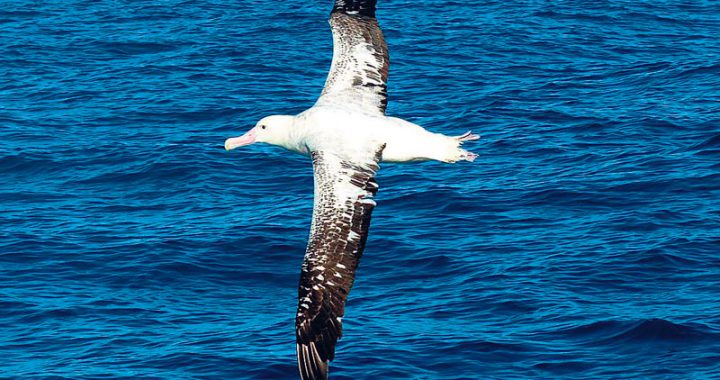 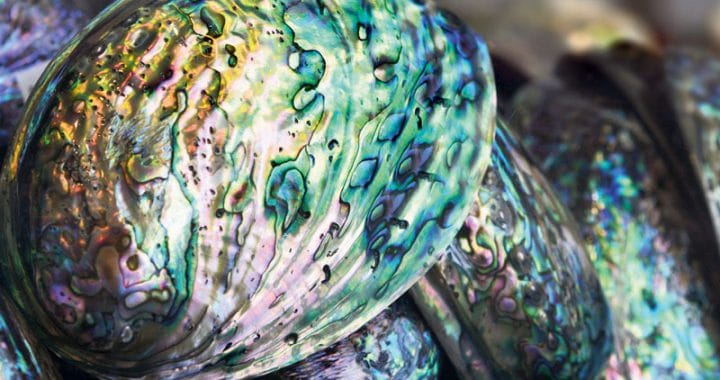