A boating accident in Auckland’s Manukau Harbour has claimed the life of one person.

Two others sustained minor injuries and were taken to Waitakere Hospital.

Police and other authorities were alerted to the incident sometime after noon on Saturday, 21 September when three people were pulled from the water by a member of the public in a passing boat.

In an interview with Fishing & Outdoors, Steve Laloli, chief fire officer of Huia Volunteer Brigade, said, “Our guys were at the scene. A boat with three on-board went out the Heads and turned around halfway out. The driver did not have a life jacket. Two hours later, a boat on a drive around saw footwear floating and found two in life jackets, and then found the deceased.”

Laloli urged boaties to always wear a life jacket when going out.

He added, “It is vital for everyone to remember to not try and turn around until all the way out.”

A Mangere Boating Club staff member, who wished to remain anonymous, said the harbour had been having swells of up to three metres.

“No one should go out when they get that high,” they were quoted as saying by Stuff.

“It often takes quite a while for the swells to go down; people just need to be patient and wait until it is safer.”

The Pukekohe fisherman who rescued the two men said they could have been dealing with more casualties if the men had to wait longer in the water.

Murray Kayes was heading to a new fishing spot with his crew when they spotted debris floating in the water.

“The boat sank straightaway,” he was quoted as saying by NZ Herald.

“They had actually tried to get across the bar and realised they should not have been there and tried to turn and it got them.”

Kayes added that the first man they approached had turned blue in the face. He was clinging onto his deceased friend.

“The first chap we picked up, he had been holding onto the deceased until he passed away and he had hypothermia very badly.”

Kayes called Coastguard and another boat arrived to help with their rescue.

The circumstances in which the boat overturned remained under investigation.

Manukau Bar is dubbed as one of the most dangerous in New Zealand.

Daniel Pearce, Search & Rescue Manager at Coastguard told Fishing & Outdoors that bar crossings are one of the most dangerous aspects of boating.

“Coastguard deliver ‘Raising the Bar’ seminars as a way of educating boaties on the risks of crossing bars. Local Coastguard units, fishing and boating clubs will also be able to provide some advice on getting out and back safely,” he said.

Pearce strongly recommends anyone crossing the bar to log a Bar Crossing report with Coastguard.

“It takes less than a minute on your local VHF channel (Ch18 on the Manukau) or by calling *500. Let us know where you will be crossing and with how many people on-board and we will put you on a ‘watch’. If we do not hear from you within 30 minutes, we will try and get in touch and initiate a search if we need to. This goes for outbound and inbound crossings,” he said, adding that Coastguard had logged more than 18,000 bar crossing reports in the last 12 months with more than one-third of those from the Manukau Bar alone.

Pearce also advised to always take a life jacket and always wear it, take two waterproof forms of communication and log a trip report/bar crossing report, and check the weather before leaving.

Because of the large harbour area and narrow mouth between the Manukau Heads, tidal flow is rapid and, therefore, navigating in and out of the harbour is often treaded with caution.

In April 2017, an eight-year-old girl was rescued from the Manukau Harbour after she and her father came into trouble on their dinghy. The search for her father was later suspended.

In December 2014, two men lost their lives after their five-metre aluminium boat swamped while trying to cross the Bar. Three others were rescued from the water.

The region is also where the worst shipwreck in New Zealand’s history happened in 1863 when 189 lives were lost with the sinking of HMS Orpheus. 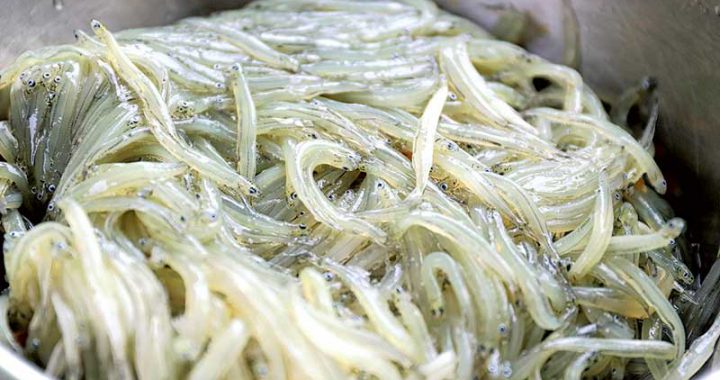 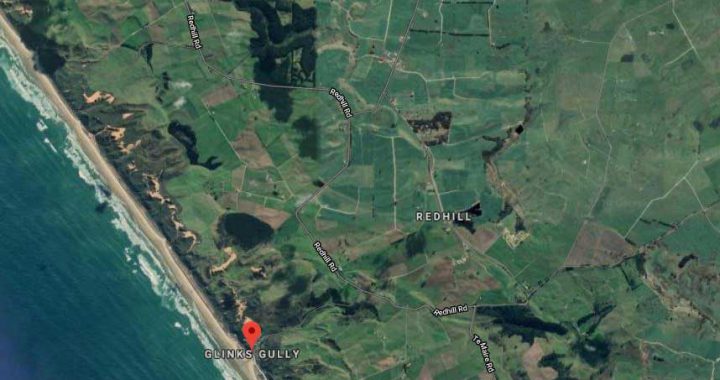 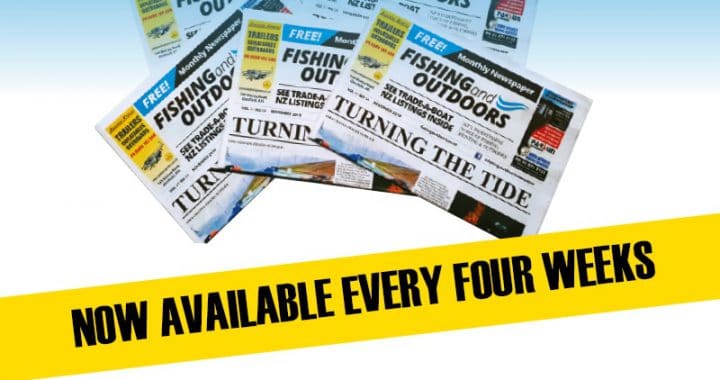