A new Auckland initiative is making it easy for boaties on one of New Zealand’s most dangerous stretches of water – Manukau Harbour – to borrow a life jacket from Manukau Cruising Club for a gold coin donation. It is the first in the series of life jacket hubs being established in the Auckland region.

Auckland region bylaws require people to wear a life jacket at all times unless the skipper indicates they can take them off. Also, there must be enough appropriately-sized life jackets on-board for everyone on the boat.

With the number of boaties and fishers using the harbour growing, commodore of the Manukau Cruising Club Marie Vaughan said the club was excited to offer the new service to the local community.

“So many want to go out now, especially paddle boarders, kayakers, and jet skiers and a lot of them don’t wear life jackets,” she said.

“We often see people out there and they just don’t realise the risk they’re taking – things can change so quickly.”

She added that they have to get life jacket use up and not just among with boaties but also ruck fishers, stand-up paddlers, kayakers, and jet skiers.

“The water is changing all the time, especially in the Manukau, and where there is water, there’s danger, whether you’re in it, on it or around it.”

“When school or club groups go out on the water, life jackets are not always readily available,” DPA chief executive Nicola Keen-Biggelaar said.

“We want everyone who needs a life jacket to be able to access one because it is so important for people to be safe around the water.”

To pick up a life jacket from Manukau Cruising Club, contact the club on 09 6367177 or e-mail info@manukaucruisingclub.co.nz or call in during opening hours with ID. 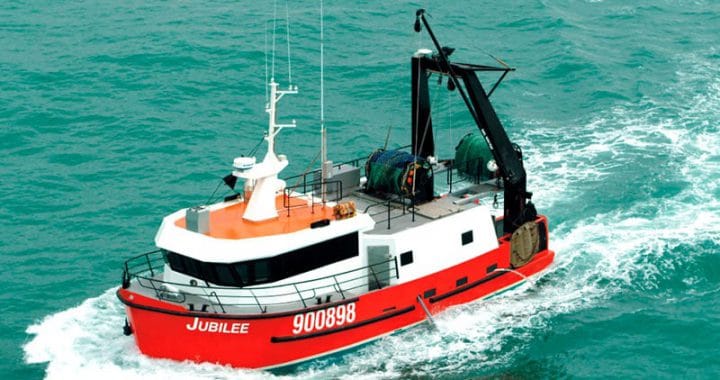 $783k penalty for operators of fishing boat that sank 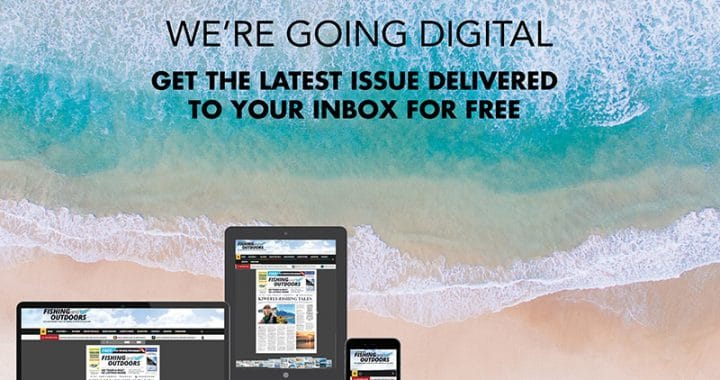 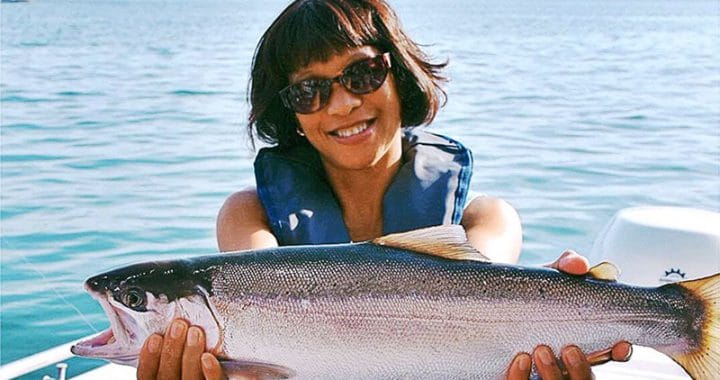