A $242,350 fine was imposed on a Christchurch storage business and its employee who killed more than 1700 eels and fish after spilling ammonia into a creek.

The April 2018 spill, which covered five kilometres of the Belfast’s Kaputone Creek, spread ammonia from a purging tank at Polarcold Stores Limited’s site, as it did not have a secondary catchment system.

Emergent Cold Ltd, which took over Polarcold since the incident, pleaded guilty to charges of illegally discharging a containment and was sentenced in the Environment Court.

Defence counsel, Pru Steven, said the spill was not intentional and a result of carelessness.

“There were significant shortcomings and a high degree of culpability on behalf of the company and to a lesser extent on the part of Mr Trent,” Judge Dwyer said.

Canterbury Regional Council’s chief operating officer Nadeine Domisse said the result served as a reminder of the responsibility businesses had to protect the environment.

“It is also a reminder of the impact ill-considered use of our stormwater system can have on our precious environment, including protected species,” she was quoted as saying by RNZ.

While samples taken from the creek in the two days following the incident confirmed high levels of ammonia, an Ecological Impact Report found no long-term adverse effects to vegetation or food sources from the spillage. The report also predicts fish stock to replenish over time. 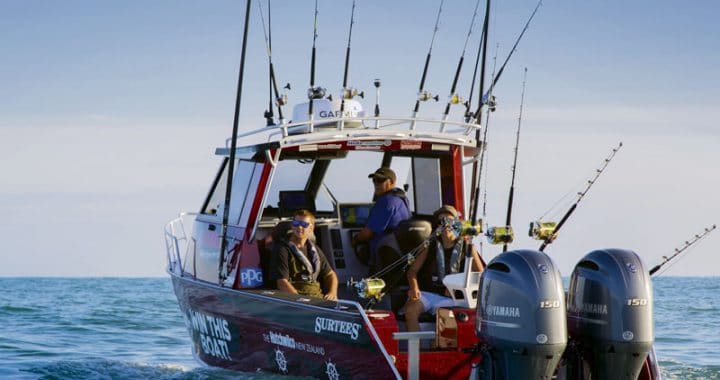 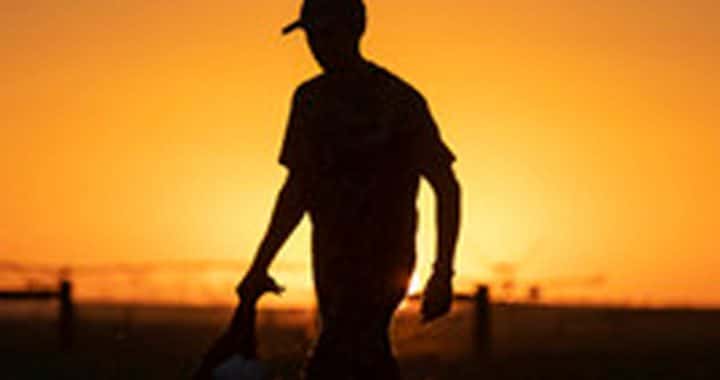 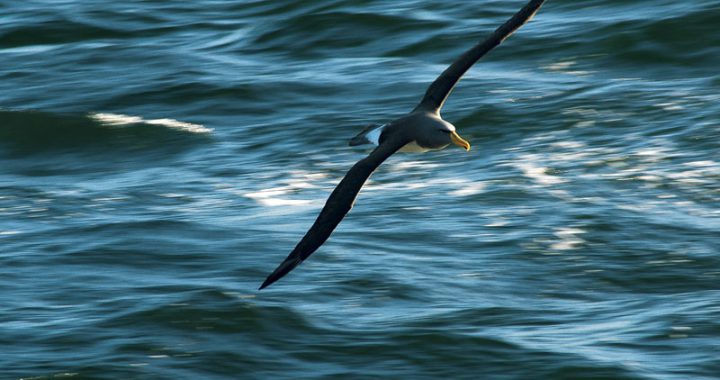