In the weekly press conference held on Monday, police minister Stuart Nash said the breach and the setting up of a firearm register are two “completely different issues” adding under the legislation with the select committee at the moment, the proposal is to give the police two years to set up the system “with integrity”.

Nash was advised late this morning that a person thought to be firearms dealer had access to private information on the buyback database.

“Privacy and confidentiality of individuals is paramount and I am extremely disappointed at the potential for any breach.

“Police are very clear on my expectation. They need to find out how the breach occurred and quickly.

Prime minister Jacinda Ardern added that it was important to note that New Zealand already has a licensing scheme.

“The police already successfully and privately own the information of those who have firearm licenses.

“There was access given to dealers to enable them to be a part of the buyback scheme. The question is whether or not they were able to access too much information and that is what the police is now dealing with.”

He added that the information was not publicly available and that government was utilising the firearm dealer network in order to facilitate the buyback process.

“My understanding is that one firearm dealer contacted the police this morning and the police immediately closed down the database,” Nash said.

“The Commissioner of Police has assured me that they are investigating the matter thoroughly to determine the extent of any breach and what action needs to be taken in response.”

The database is currently offline while the issue is being rectified.

Nash added that “it was unlawful to publish any of this information”.

“My advise to anyone who does have the information is to delete it because if they do distribute it, they will get a knock on their door.”

In a statement issued by COLFO on Monday afternoon, they shared the screenshot images of the leak with private information redacted.

“We can now confirm that the firearm database breach has revealed that 37,125 owners have registered 280,000 individual newly prohibited items,” Michael Dowling, COLFO chairman, said in the release.

Dowling added that the police had tried “to downplay the significance of the leak” by saying that “immediately upon being made aware of the issue, the platform was closed down.”

“At least one of the people who called to tell us of the open accessibility had first called Police to report it,” Dowling said.

“When COLFO tested by logging in to the insecure portal it was still open, even though the issues had been raised. We know it was long enough to make the ‘immediately’ claim incorrect. ” 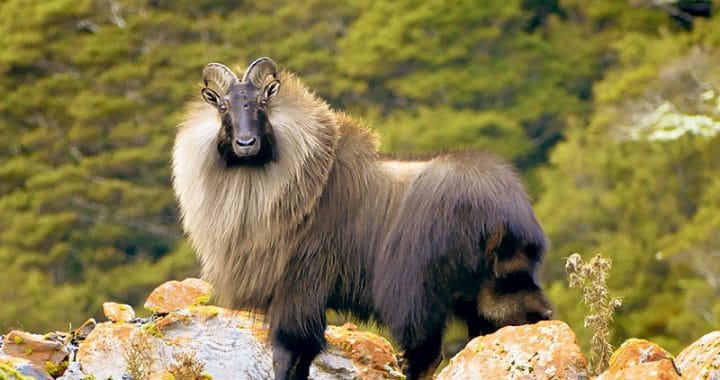 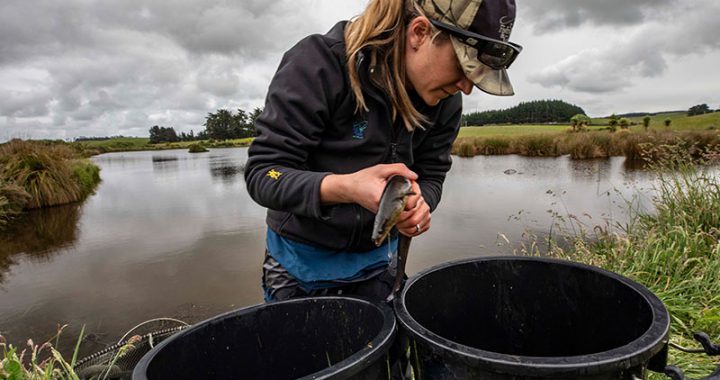