With only a few days left until the firearms amnesty and buyback deadline, police have issued a public warning that there will be no extension or leniency after the cut-off.

A six-month amnesty and buyback scheme was put in place after new gun law reforms saw a ban on most military-style semi-automatic firearms.

Police minister Stuart Nash issued a reminder that time is running out and urged gun owners to take part in the scheme.

“Don’t wait,” the minister said. “Police are very clear that the deadline is looming.

“The clock is ticking on the last opportunity to receive payment for prohibited firearms and parts, or to hand over unwanted or unlawful guns without fear of prosecution under the amnesty. The process ends on Friday, 20 December.”

Deputy commissioner Mike Clement added that after the ‘no questions asked’ amnesty period ended, people can voluntarily surrender firearms under a longstanding provision in the law. However, in such situations, police have the discretion to prosecute on a case-by-case basis.

Under the current amnesty, no questions are being asked for firearms being handed over, but after the 20 December deadline, Deputy commissioner Mike Clement says there would be no guarantees.

“The difference is, we are [currently] asking no questions or taking any details about guns. We simply bend it, break it, and shred it and you walk away. A complete and utter amnesty,” Clement was quoted as saying by Stuff.

Earlier in November, the police said they have been talking directly to many influential gang members to convince them to give up the now-banned guns, but not many illegal weapons had been handed over.

“Are we going door to door, no. Are gang members still going use firearms, yes. But if they are caught in possession, they will be charged,” Clement said.

In Northland, however, NZ Herald reported of gang members being among those who handed over their illegal firearms to police as part of the buyback events.

Acting senior sergeant Ryan Gray said they had not been to the public events but had contacted police and used an intermediary to hand over the firearms.

“Because it is an amnesty, there is no investigation and that is the end of it.”

“It is beneficial to do this earlier rather than later. People should go online and register their intention and if they are not sure just give us a call,” Gray said.

With the government placing more emphasis on public safety for firearms, Clement said, “Everyone with a prohibited firearm or part needs to hand them in or they will be breaking the law after the amnesty ends.

“Anyone prosecuted will lose their firearms licence and face a penalty of up to five years’ imprisonment.” 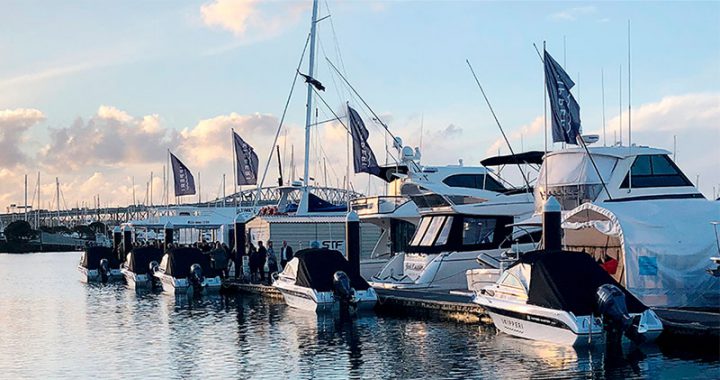 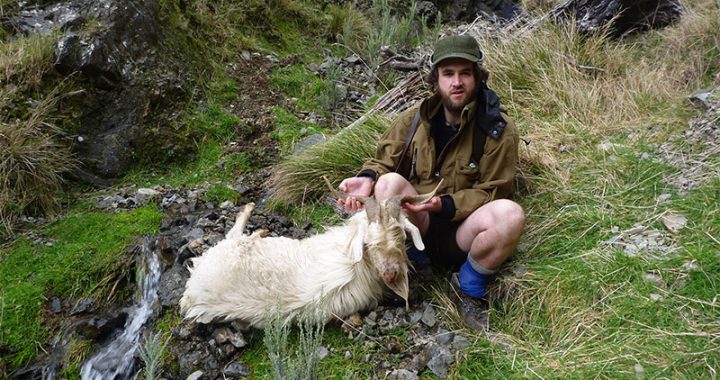 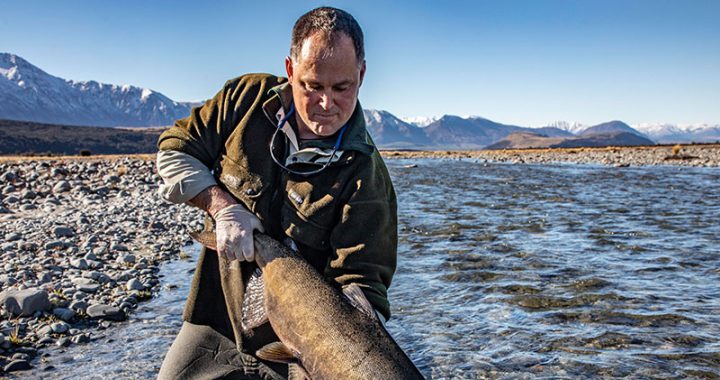