Federation president Dr Peter Trolove said in current public discussion sessions it was apparent there were conflicting views and therefore confusion about the Minister of Conservation’s proposals.

“Basically it’s all a consequence of the aims and ambitions of the minister and her coterie of bureaucrats who drafted the proposals,” he said.

The decline in native fish such as whitebait, however, was not so much the result of over-fishing whitebait as was loss of habitat for spawning and the declining state of rivers.

Dr Trolove challenged Eugene Sage, the Minister of Conservation who had statutory accountability for the conservation of native fish. The minister was aware New Zealand’s native fish populations were declining and as the minister she needed to show she and her department were an effective duo. With the inappropriate standards contained in the National Policy Statements for Freshwater Management setting limits that do not protect up to 20% of species, the decline in native fish was inevitable.

“Tinkering with the whitebait regulations is a distraction and an unintended smokescreen to focusing on the real problem,” he said.

Departmental proposals reflected a lack of recognition of the complexity of the fishery – i.e. multiple species with regional populations.

“There are different motives for fishing – commercial and recreational. However, the regulations are standardised across the country for no other reason than the convenience of DOC’s managers.

Perpetuating the myth that the fishery is “recreational” based on a technical bureaucratic definition is absurd”.

“If the whitebait species are threatened, DOC’s embarrassing management of a commercial fishery is absurd,” he added.

“Perhaps this explains why DOC maintains the fishery is recreational when it is also commercial.”

It was time the minister and her coalition government delivered more than promises – three years ago – to clean up rivers, said Dr Trolove. 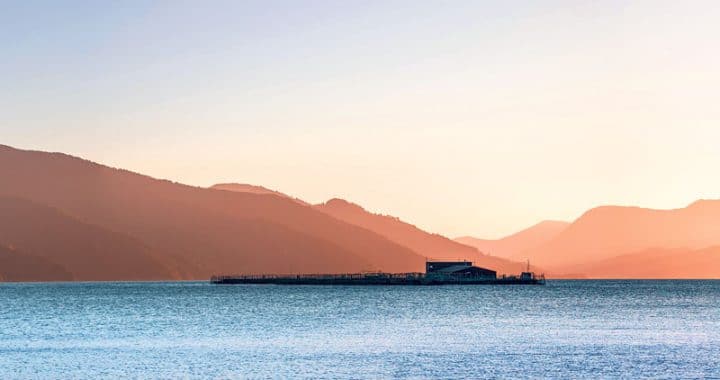 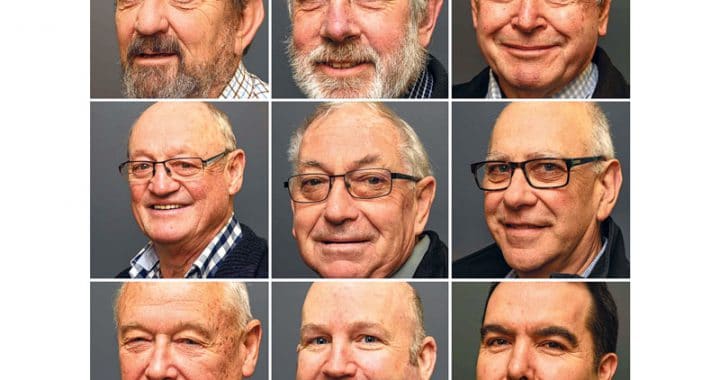 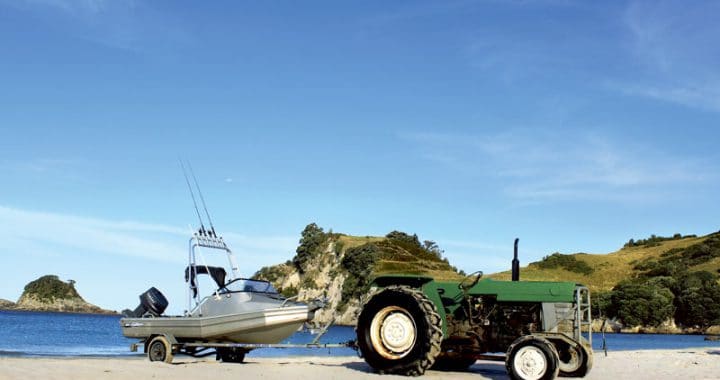