There is no denying that plastic is everywhere. What was invented about 150 years ago as a solution to many problems has today become a nuisance. It comes at a cost that outweighs the benefits; a cost that is too great for Earth and for its inhabitants.

In this handy book from Aubre Andrus, you will find 60 small ways to reduce waste, save the planet, and make a big difference. It informs young readers on plastic throughout history, the problems of using it, how it is polluting our oceans, and most important of all, where you can find plastic and how to reduce your consumption – a guide on how to become a plastic patroller instead of a polluter.

The writer lists down simple ideas for more environmentally friendly alternatives for kids and tells them how small changes such as replacing squeezable snack and juice pouches can have a much bigger impact on their planet.

The book also has a handy checklist of all the ideas that kids can tick off when they complete each one. It may have been written for nine- to 12-year olds but the older lot could learn a thing or two from it too.

Nothing could have prepared young Ronnie McIlroy for her time in Vietnam. In a decision, which seems to be taken a bit too hastily early in the book after the protagonist finds her boyfriend with another girl at a house party, Ronnie volunteers to spend 12 months nursing in Vietnam – a long way from Wellington and her cheating boyfriend. Soon Ronnie finds herself in the middle of propaganda fuelled war, living with other nurses in a house with bombs going off right outside their doorstep.

Things take a turn when she meets Joe, an American West Coast boy, who does not stop wooing her until she says yes to marrying him. Without giving out a lot more of the story, I’ll just say that while you may have a hunch on how the story will end, you still end up turning the pages. If you are looking for an easy read, you will like this book but if romantic reads do not impress you, maybe skip this one.

For those of us with a bit of mileage on the clock, Bill Birch was that 1980’s politician who had a bunch distracting moles on his face, but for others, he was a stalwart of the National Party, who some say was the person behind the prime minister and was the man that made things happen. The author certainly pushes the point home and at times a little too much. But, if you can filter through the bromance, there’s some good learning. Like, the Think Big projects of the ’80s, which we should have had the patriotism to back. And we get served some insider knowledge on those politicians who we know as scoundrels and egotists. Yeah, it really isn’t a bad read after all.

Focussing on Annie Hebbley who we first meet in an institution, the story quickly morphs between a present-day 1919 and 1912, the year of the sinking of the Titanic of which she was aboard. Annie is assigned as a nurse aboard the hospital ship Britannica, which is a ‘better made’ replica of the Titanic. There’s a few weird goings-on, such as a guy called Mark, a missing baby, and some strange supernatural-styled occurrences. Funnily enough, everything seems to fit together quite well. 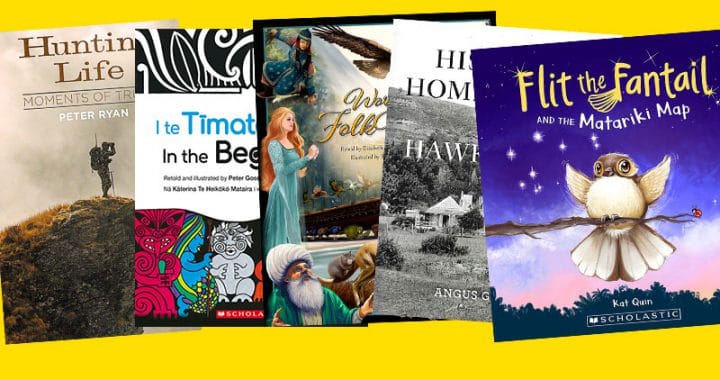 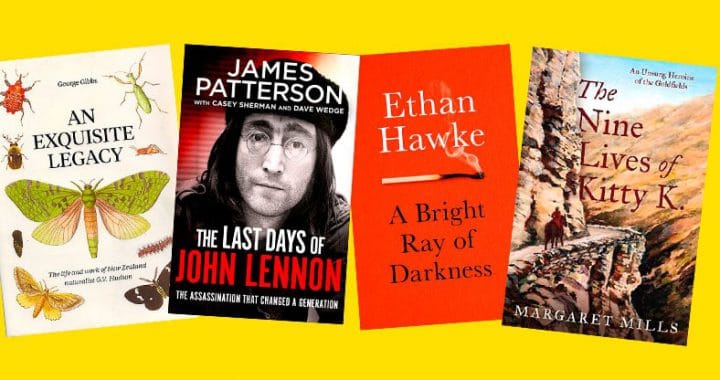