From May onwards and through the following months of winter is a top time to head to fish Lake Taupo and its rivers. From May through to October, trout spawning gears up and runs upstream in the Taupo rivers. This is the big chance to home in on big, well-conditioned trout.

Timing is the key to getting the best fishing. During winter, the best runs occur after some rain when the rivers start to recede after a ‘fresh’. If timing is judicious, the angler can have some tremendous fishing as the fish ascend rivers from the lake and rest up in pools.

Summer fishing at Taupo has a greater emphasis on fishing during anti-cyclonic periods when the weather is fine, often spotting fish and watching for insect hatches.

Winter is the opposite. Rather than settled weather, look for southerly fronts moving up the North Island, dumping snow on the Desert Road and some hard, cold driving rain that gives a flush to rivers. Winter-time fronts carrying bad weather results in freshes to rivers, which, in turn, stimulate spawning urges in the trout.

At times, large numbers of fish will move into rivers from the lake. The Tongariro, Tauranga-Taupo, and Hinemaiaia River – the latter is also known as the Hatepe River – are three favourites of anglers. Estimates of fish numbers suggest runs up just the Tongariro River is something like 10,000 rainbow and 1000 brown trout.

Naturally, top fishing attracts anglers so, during the winter months, there will be other anglers. But if you pick rough weather days, you will find only the hardy anglers venture out.

Make sure you have a warm, waterproof jacket and get out there on the river. It is cold sure, but the fishing is likely to be hot. Heavier tackle is used especially on the big, brawling Tongariro.

From 1 June to 30 November, the headwaters of rivers are closed to angling to allow trout to spawn, but fishing can be productive throughout the winter in the lower sections of all of Lake Taupo’s eastern tributaries. I have a soft spot for the Hinemaiaia and as it is a small river, it can be fished with lighter tackle.

A challenge is to keep a good-sized rainbow trout out of snags, which calls for a compromise, so do not go too light on the tackle. I have used a five-weight fly rod but ideally, about a seven weight is best with a weighted nymph.

Do not neglect the old-fashioned wet fly lure fished on a sinking line. Some successful anglers shun the nymphing fad and opt for this technique and they catch fish.

A top lure pattern is the Red Setter. Red Rabbit lure is another. The Olive Woolly Bugger can also be a top lure. For nymphs, patterns such as Hare and Copper, Prince, Pheasant Tail, and the famous/infamous Glow Bugs work well. For nymphing, a floating line is used, with a long trace (four metres or more) and an indicator three metres above the fly.

As trout enter the river, they tend to feed less and less. The colour of the fish changes from silver to strongly coloured red flanks the longer they are in the river. Catching a good silver-coloured fresh-run fish means the lower reaches of rivers are often the best choice.

Because the trout are not consistently feeding, it pays to move along the river, even getting in the car and shifting a few kilometres to locate a pod of running trout. The fish rest as they run upstream, so ideally a pool, or run just upstream of fast, boisterous flow. While the trout’s feeding wanes as they ascend the river, they will grab flies born of aggression. So while the summer dry fly fishing has receded into the background, winter is a time for Taupo’s rivers. 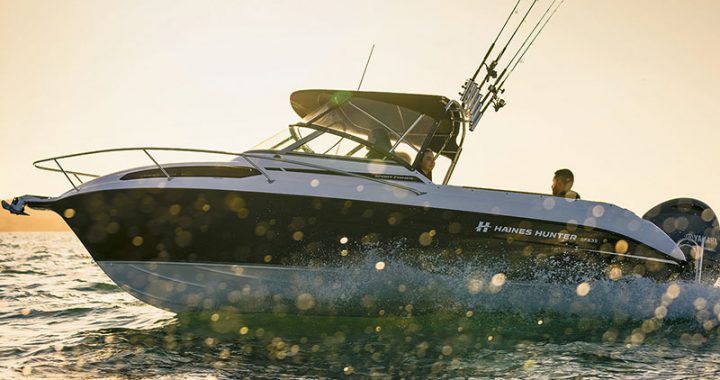 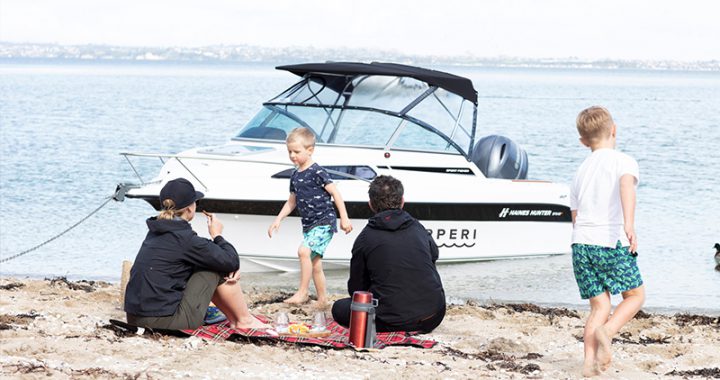 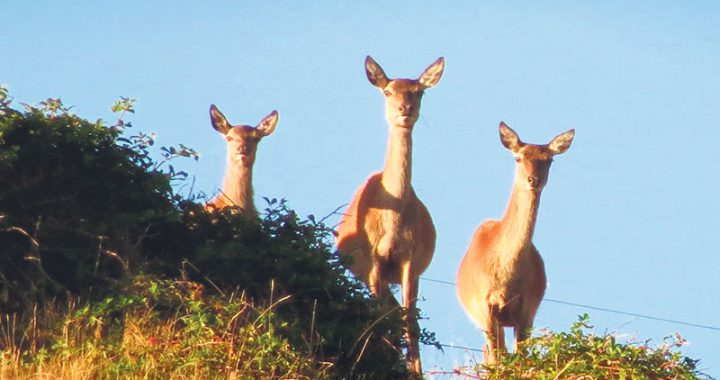