In what is being called as “the most significant change ever” to the way sea-run salmon are managed in New Zealand, a new proposal looks at including a season bag limit in the South Island to help rebuilt Canterbury’s wild sea-run salmon population.

“Any angler who reaches their season bag limit must stop fishing for salmon for the remainder of the season.”

Simpson added that while a season bag limit will be new to New Zealand anglers, it is a common fisheries management tool around the world.

“It is the single most effective regulation to ensure enough sea-run salmon reach the spawning grounds to sustain our iconic East Coast salmon fisheries,” he said.

The famous sea-run salmon fisheries of Canterbury and North Otago account for 90% of all sea-run salmon caught in the South Island but now have less than 10% of the numbers seen in the 1990s.

“It was clear from the 2017 Salmon Symposium that to kick-start the recovery of the sea-run salmon fishery, the current harvest controls, including the daily bag limit, would not be effective to prevent excessive harvest, while also maintaining a fair opportunity for anglers,” Alan Strong, chair of NCFGC, said.

Fish and Game cited catch surveys that indicate that after spending up to three years at sea, between 40% and 60% of salmon returning to spawn in rivers are caught by anglers. It is estimated that a season limit bag of four will reduce angler catch by about 16% and this will increase the number of fish that can spawn and sustain future generations of salmon.

“About 95% of anglers catch four or less salmon each season, so most anglers won’t be affected by the season limit bag of four fish and more fish will be able to spawn,” Simpson said. 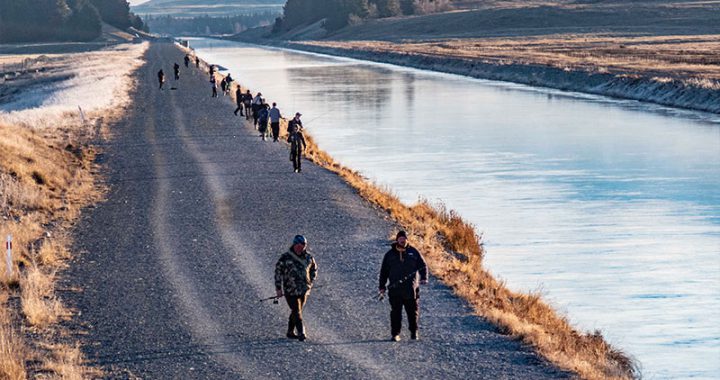 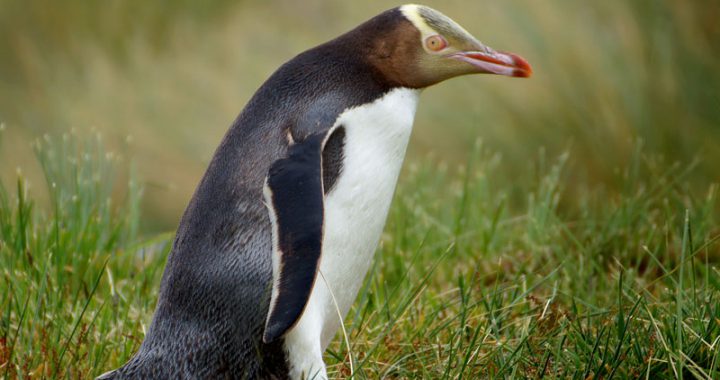 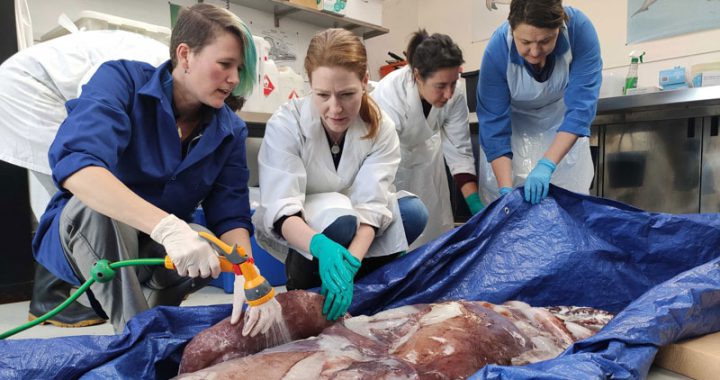