As part of a plan to protect endangered Māui and Hector’s dolphins, the government is boosting fishing restrictions in key dolphin habitats.

The restrictions come after a lawsuit was filed in the US earlier in May calling for an import ban on New Zealand seafood caught in the threatened dolphin’s habitat.

Drift netting will also be prohibited in all New Zealand waters.

“Māui dolphins are critically endangered, with only 63 left. These precious mammals are New Zealand’s taonga and we need to act now to ensure they are there for future generations.”

Minister of fisheries, Stuart Nash, added that fishing activities and the disease toxoplasmosis pose the biggest threat to these dolphins.

“The changes will significantly increase fishing restrictions in dolphin habitats, focussing on methods with the highest potential to affect dolphins. However, I want to be clear – fishing vessels will be able to keep fishing if they move to different methods. There is new support from the government to help them make that transition,” Nash said.

More than 15,000 submissions and a 78,000-signature petition on options for improving Māui and Hector’s dolphins were received.

The new fishing measures will take effect from 1 October and will include:

Other non-fishing measures planned include doubling marine mammal protection areas across the West Coast of the North Island and around the Banks Peninsula to 37,286km2 of protected areas; reducing the risks from seismic surveying and seabed mining by prohibiting new permits in the expanded marine mammal protection and making the code of conduct for existing activities mandatory in those areas; prohibition on seabed mining in the Te Rohe o Te Whānau Puha Whale Sanctuary area off Kaikōura; and rolling out the toxoplasmosis action plan.

“The changes will affect some fishing operators who work these waters. The decisions are not taken lightly, and I acknowledge there will be questions about some operations. A targeted transitional support package is being established to help and incentivise fishing operators adapt to the new restrictions,” said Nash.

He added that Fisheries New Zealand will meet commercial fishing operators to work through next steps and support will be available to minimise the social and economic impacts.

“Seismic surveying and seabed mining are proposed to be prohibited in the five marine mammal protection areas to protect the dolphins from impacts such as noise and sedimentation. Existing exploration and mining permits will be exempted,” Sage said.

WWF-New Zealand welcomed the government’s new Threat Management Plan, saying “it is a positive step towards, ultimately, removing all human-based threats to the habitat.”

“An additional rollout of cameras on boats, an extension of fishing closures with transitions for fishers, expanded marine mammal sanctuaries, and a toxoplasmosis action plan are all things we advocated for in our submission with our Option 5 partners.

“This is the government’s first real step towards threat reduction since 2013. However, there’s still a long journey to secure their future.”

Esterhazy added the biggest continued threat to these dolphins is “inaction” and that WWF will work with “all those who are willing to take action” to remove the remaining human-based threats.

Promising but not transformational

On the other hand, Greenpeace, said that while the government is making “some promising steps”, the Threat Management Plan is not “completely transformational”.

“In several areas, the restrictions fall short of the 12 nautical mile limit. This means there will still be risky fishing in Māui dolphin habitat. It also makes it unnecessarily complicated to administer and understand,” she said.

“Powers to add additional regulation if a dolphin is killed sounds impressive, but with only around 63 Māui dolphins left, even one killed is already too many. We can’t take back extinction. Once they’re gone, that’s it.”

And while cameras on the entire fleet of commercial fishing vessels is an essential step to protect all marine life, Desmond says that “as the government has repeatedly stalled on this, we’ll believe cameras on boats when we see them.”

Forest & Bird said there are still “loopholes” in the plan that will leave dolphins at risk and more work needs to be done.

“Expanded restrictions on set netting are welcome, but for dolphins to survive and flourish they need to be protected from trawling and set netting out to 100m depth though-out their range,” said Forest & Bird spokesperson Geoff Keey.

“More could be done to reduce the threat from trawling, and major gaps in protection remain in the South Island.”

For more information on the plan, including factsheets and maps, visit fisheries.govt.nz/dolphintmp or doc.govt.nz/tmp-review. 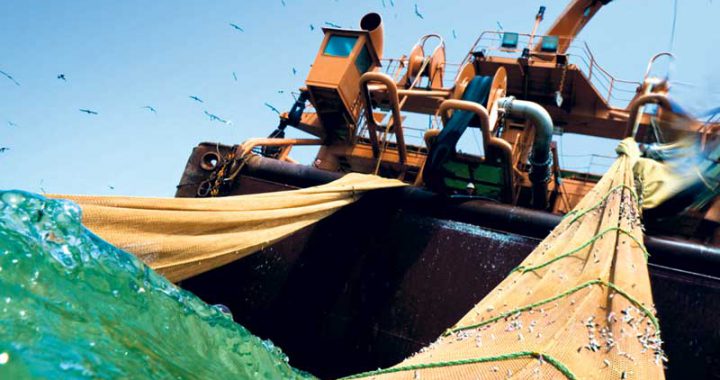 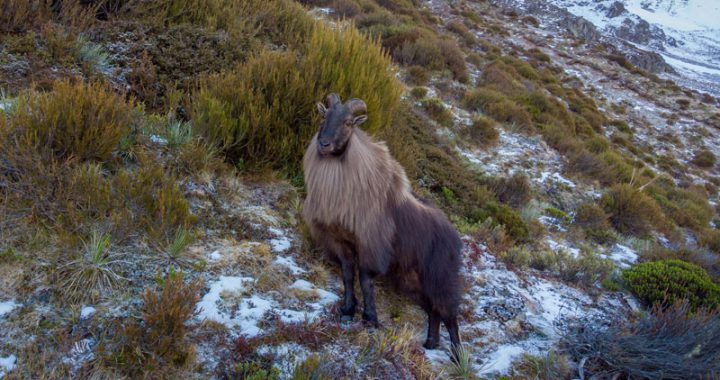 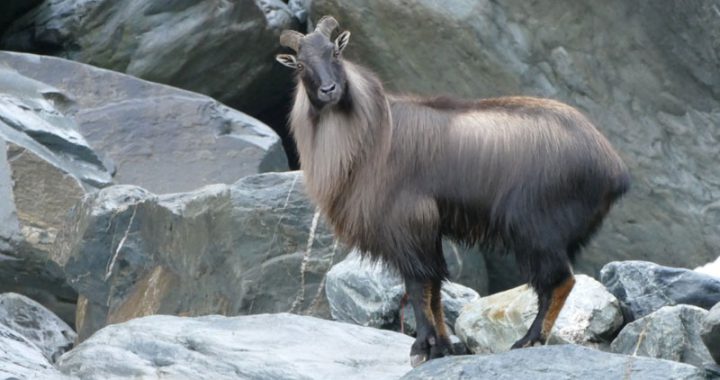