I’ll admit it – I’m a bit biased towards Lonely Planet books. But who wouldn’t be? It’s packed with valuable info, have some of the most beautiful photos, and makes for a gorgeous addition to my small coffee-table book collection.

In its latest release, the publisher explores the planet’s most thrilling waves. Decades of surf exploration led to this inspirational book featuring 50 tales of surf trips across 34 countries and an extra 150 suggestions of great waves have been thrown in, from accessible beach breaks in France to
out-there rides off of Tahiti.

Sitting among these surf spots are first-hand tales in New Zealand: the endless lefts of Raglan and Awara’s little-known A-frame that has attracted some of the world’s best surfers, while Matakana Island, Shipwreck Bay, Otago Coast, Golden Bay, and Kaikoura get worthy mentions.

And if that hasn’t convinced you to pick up the book, here’s another reason: the pages are peppered with stunning illustrations from New Zealander Ross Murray. Definitely worth checking out.

WIN: We have THREE copies of Epic Surfs of the World to give away to readers. Enter the competition here. Deadline: 21 September 2020.

Humanity’s dystopian nightmare is here – or so it feels like. COVID-19 has catapulted us into a science-fiction scenario but it’s real even if the naysayers believe otherwise. Overnight, billions of people around the world had their lives upended by fear and uncertainty.

The novel coronavirus has scourged every major city and by the time has passed, unfortunately, thousands of people will have lost their lives and many other sickened. But the author says an outbreak of a new, deadly, highly contagious virus was inevitable.

The world has been here before and has succeeded in its fight to stop the spread so there’s hope. Moreover, the author provides a seven-part plan (build resilient national and global health systems, communicate truthfully and empathetically) for leaders, health professionals, the business community, media, and ordinary citizens to work together to prevent epidemics. Worth a read.

Written by a New Zealander and the recipient of the 2020 First Pages Prize, this book is a somewhat unusual read to be found on these pages but, could present a solution for those looking for a gift for a friend or loved ones.

Situated in two time periods, the first part takes place in the late 1950s and follows a young immigrant as she’s shipped from the then Yugoslavia to New Zealand for an unmentioned misdemeanour but what we understand could be forbidden love – the usual go-to for writers.

In New Zealand, she housekeeps for a long-settled Croatian family, eventually marrying into it. The storyline thus far is standard fare, but nonetheless somewhat interesting at times. Part two fast forwards to 1989 and follows the immigrant’s daughter, a youngish lawyer who wants to know more about her mother’s past so follows her family roots back to Croatia.

It’s all very soap opera-ish and even includes an unnecessary and slightly clumsily written left-field scene that didn’t really enhance the storyline.
All-in-all though the book is a good first effort and would find an audience with those more in touch with their emotions, so I recommend it as a gift for that loving partner, mother, aunt, or friend.

If you’re looking for a good read from a Kiwi-born writer, then this book is worth checking out. Situated in Melbourne, the storyline follows a Kiwi detective and her Aboriginal constable sidekick, first coming together as they investigate a body found in a swampy marsh on the outskirts of the city. The storyline moves through numerous different scenes and themes as they hunt for the killer.

So, while what I’ve described so far may probably on the face of it not seem much different to almost every other hunt-for-the-killer book, this one, thanks to the superb writing, lifts it far above other counterparts. Buy, hire it, whatever, but my suggestion is to read it. This, in my opinion, is a book deserving of an award. 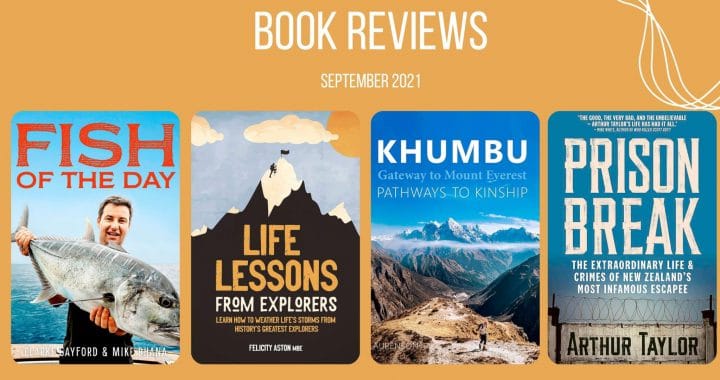 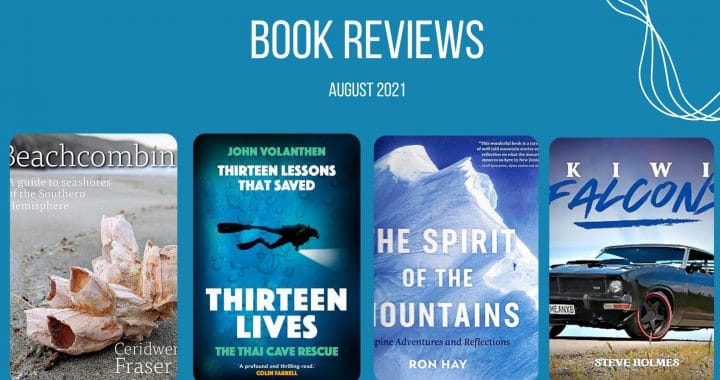 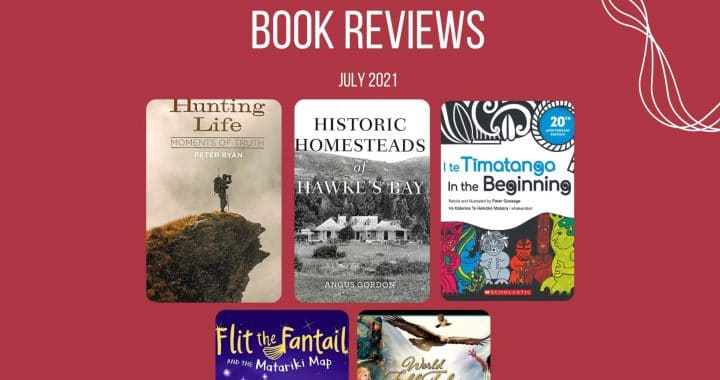