Operators of the fishing boat that sank south of Banks Peninsula in the early hours of 18 October 2015, resulting in the loss of three crew members on-board, have been fined $46,000 and also ordered to pay $737,325.25 in reparation to the families of the deceased.

The accident is thought to have been caused by a flooded fish hold that destabilised the vessel. Due to the lack of a high water alarm, Maritime NZ says the sleeping crew would have been unaware their vessel was filling with water.

A mayday call was issued at 4.20am saying they were sinking, but no further communication was received. The bodies of the three men were later recovered from the vessel, which lies on the seabed off the Rakaia River mouth. The men were found in the wheelhouse, which indicated they were unable to escape the vessel in time.

Maritime NZ says the prosecution of Ocean Fisheries Limited, operators of the Jubilee – the 16-metre, steel hull fishing trawler – sends a message to vessels’ owners and operators that health and safety is as much their responsibility as it is that of skippers and crew.

“Vessel operators – you have crucial role to ensure skippers and crew have adequate training and your vessel is safe. It’s not good enough to leave it to your skipper,” said Maritime NZ’s southern compliance manager Domonic Venz.

Following an investigation after the incident, Maritime NZ filed charges in the District Court, under the Health and Safety in Employment Act (1992).

Venz says the vessel’s operators left too much of the safety management and oversight to the skippers and crew. While the operators were aware of issues, such as crew fatigue, they failed to adequately manage the risks.

Maritime NZ’s investigation also found that the training and induction for skippers and crew was insufficient and that there were no scheduled maintenance or safety meetings.

“There were no formal emergency drills and inadequate hazard identification onboard the Jubilee,” Venz said.

The sump for the pump in the fish room was known to block up with fish scales and needed frequent cleaning. There was no alarm system installed to alert crew members to flooding. The owners did not check whether regular safety drills were conducted to see if the escape hatches allowed crew to safely exit the vessel in an emergency.

Maritime NZ adds that Ocean Fisheries Ltd did not monitor days at work, hours of sleep, illness, or other factors contributing to fatigue. It had no formal procedures in place to manage fatigue and no training provided in relation to fatigue management.

Venz says Maritime NZ is determined to ensure an accident like this doesn’t happen again and there are many steps companies can take to prevent loss of life.

“Make sure you have comprehensive training and systems in place to guard against crew working while fatigued and take steps such as fitting alarms to alert crews to flooding. Your crew should plan and practice escaping from the vessel. There should also be adequate systems to ensure that all watchers are awake and alert before being left alone on watch.”

Since the accident, Ocean Fisheries Ltd has made a number of safety improvements to the other vessels in its fleet, including fitting high water alarms and additional pumps in the fish room.

“Our hearts go out to the families of the crew who lost their lives. The tragic story of the Jubilee should prompt others in the industry to also take notice and make changes to their vessels and procedures.”

In the time since the Jubilee accident, the law has changed, Maritime NZ says. The current legislation – the Health and Safety and Work Act (2015) (HSWA) – contains a broader range of duties for businesses, directors, and employees. It allows for higher penalties to reinforce the importance of ensuring the safety of workers and others affected by work.

HSWA places greater responsibilities on directors to undertake ‘due diligence’ to ensure health and safety duties are being complied with.

Fatigue is one of the biggest factors causing injuries and loss of life and property on fishing vessels.

Since June 2017, Maritime NZ has worked with the fishing industry on an ongoing safety campaign: Safe crews fish more. The campaign aims to reduce injuries and managing fatigue is one of the key areas it addresses. 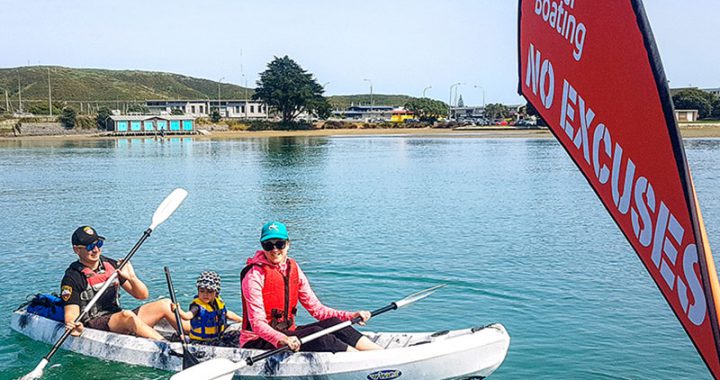 No Excuses on-water boating safety campaign is back 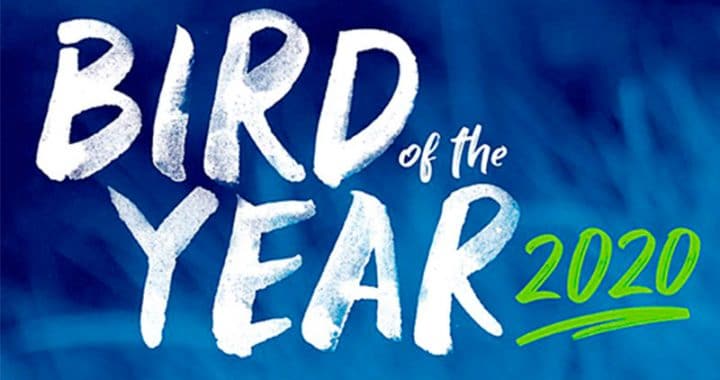 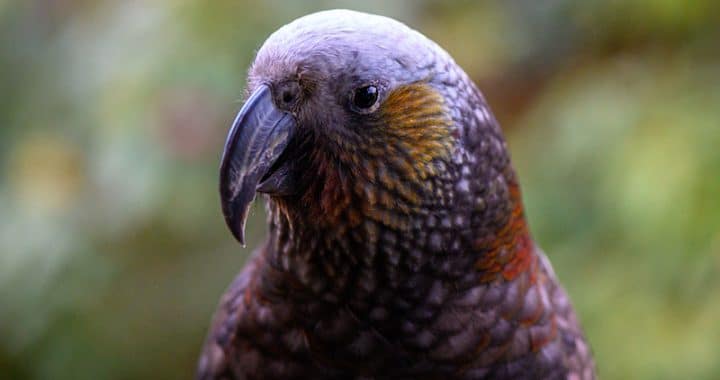