One evening a couple of years ago, Lloyd and I were hunting some South Island backcountry that featured some rocky outcrops – an ideal habitat for native falcon. As it was nesting season, it was not long before we were startled by the whoosh of a swooping falcon dive-bombing and its harsh cry.

Unfortunately, its alarm call probably alerted any deer in the nearby areas, but we managed to get a wild pig that trip; however, the falcon was the more indelible memory.

As it was the Marlborough region, that falcon would have been the eastern falcon. Ornithologists apparently recognise there are three forms that vary in size, colour, and habitats.

It’s not the first time I have been dive-bombed by a native falcon. The ‘attack’ usually comes during nesting season. Dogs make nesting falcons particularly twitchy.

Falcons are renowned for their speed of flight, which they use to snatch their prey, such as a tui, in mid-flight. How fast? Assessments vary. The Te Ara encyclopaedia says, “the New Zealand falcon (kārearea) hunts mostly other birds in the air, flying at speeds up to 200km per hour.”

I’ve seen other estimates of 240km/hr and another of 100km/hr. So to go back to the question of how fast is a New Zealand falcon: very!

Other times, outside of nesting season, falcons may just sit and stare. It pays to keep an eagle eye out for them.

Three years ago, I spotted a falcon atop a big rock. I took one photo and then continued to take more, slowly walking towards it. I got to about five metres before it silently took off.

Wildlife can often put on entertainment for the hunter and backcountry fisherman. One day on a Hawke’s Bay stream, I was fishing a wilderness stream and stopped to change trout flies. A movement across the river caught my eye. A wild billy goat hesitated and then stepped out of the manuka. Suddenly, another burst from the scrub hot on the heels of the first. Both goats sported long beards and with horns large and twirly.

The first goat was galvanised into playful action and the next moment, the two grandpapa billy goats were engaged in a game of tag more befitting young kids.

For perhaps 10 minutes, I watched the two elderly gentlemen engage in a game probably learnt from childhood.

Last year, I rounded off an evening hunt and was heading back down a track sidling the spur when I glanced down to the bottom of the gully where there was a pond. It was a hot evening after a sweltering Marlborough summer’s day that peaked about 32 degrees Celsius.

The ripples on the pond caught my attention and I swung the binoculars down onto it thinking it was probably ducks. Instead, the ripples were made by a deer, belly-deep in the water feeding on the over-hanging green grass. As I watched, another deer burst from cover and ran into the pond, followed by a third one.

The two played chasing in and out and back into the water while the deer feeding – presumably a hind – carried on feeding. I sat and watched from a distance, fascinated by the deer who were oblivious to their audience.

Mostly the sideshows are more subtle, more cameo than a full-length entertainment.

Once in a duck shooting maimai, a hawk perched within centimetres of my face, unaware for 30 seconds of my presence. It stared coldly around, preened itself and it was only my stretching cramped leg muscles that ended the show.

In the South Island in the beech forest, the bush robin is always a delightful companion.

On one occasion in the Westland valley of the Crooked River, I watched as a native falcon was harassed by six tuis – normally the falcon’s prey. The tuis realising there was strength in numbers bullied the hapless falcon who just sat there looking miserable.

While I like to hunt, it’s often these little shows that I stumble upon add immeasurably to the enjoyment of the day. And a hunter increases their chances of being an audience by taking their time. 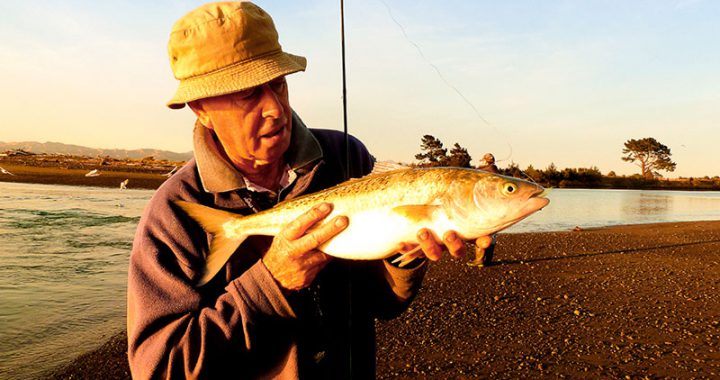 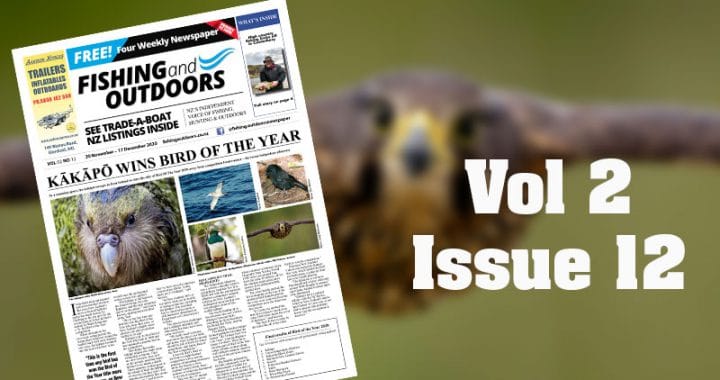