Decades ago, I headed to a new job in Hawke’s Bay. It chanced that a chap in the office was a keen hunter and we got chatting. So when Ralph offered to take me out hunting, I jumped at the chance.

He took his camera while I took the rifle. We hunted some ferny, scrubby country on the edge of the Kaweka Range. Ralph led the way up a spur from the creek to a knob from where we looked into a small gully of native bush and grassy clearings. Soon we spotted a deer quietly feeding on the lush grass.

The animal was relatively handy to the car and a kill could be made maximum use of.

I sat down, leant my elbows on my knees and with steady aim, squeezed the shot off on its 100-metre path.

Either way, the deer looked up and then leapt into cover. I couldn’t believe my eyes. I felt lousy.

“Don’t worry,” said Ralph. “I miss plenty. Everyone does. Perhaps we may see something else.”

Ralph was being sensitive and kind. As for him missing shots, it was a white lie for he was a superb shot on the range and in the hills.

We moved further on, and I partly redeemed myself by picking up two good eating sized wild pigs. Ralph was full of praise.

Read more: Wait and watch: a lesson in game hunting

On another occasion, we were walking up a creek bed that ran into some ferny open country. It was first light – frosty and crisp. As we splashed across the creek, suddenly, two deer ran out from a scrub-covered river flat. They stopped and looked around to find the source of the noise.

Boom! Ralph fired and a deer crumpled. The other yearling stood and then began to accelerate for cover of the manuka.

Boom! Boom! Ralph and I fired simultaneously. The deer staggered and then fell.

I rarely take shots at running deer because I know my limitations, and I refrain from snap shooting as a habit. This was different – the deer were in the open.

My shot had not felt good. It was wild but it mattered not.

We had two deer. Ralph regarded it as a shared effort. There was some doubt as to one of us had shot the second deer, but Ralph gave me the credit. It didn’t matter to him who had made the telling shots. He regarded the hunt as a team effort.

Over the years, I’ve hunted with some other fine chaps, too: Ian, Nico, Lindsay, Dave, Graham, and Dave in Hawke’s Bay, Joe and Bill, Philip Holden, Alain Jorion, Lloyd and Carl in Marlborough, and a few others.

Another attribute of a good companion is a sense of modesty. You may be a good shot, but you don’t have to tell your companion about it.

A good sportsperson may know their ability but expresses it only in quiet, reserved confidence that never shows conceit.

Safe firearm handling cannot be exaggerated as a necessity in a good hunting companion.

I personally don’t like ‘bomb ups’ on animals. I once hunted with someone who took eight shots to get a stag. The only bit of edible venison was off the hindquarter on the other side. Worse still, the avoidable inhumane death the animal got was sickening.

There is a code of ethics on hunting territory, too. I had a few instances of taking chaps hunting to a favoured spot and found them back there, behind my back the next week. I have had others phone farmers and use my name as a ‘testimonial’ in an endeavour to get permission. That makes my blood boil.

Perhaps there is a small window of opportunity in September and October to take a hind, but by late November, the window has closed for the hind may have a newborn fawn.

A good hunting buddy is considerate to both fellow hunters and animals. 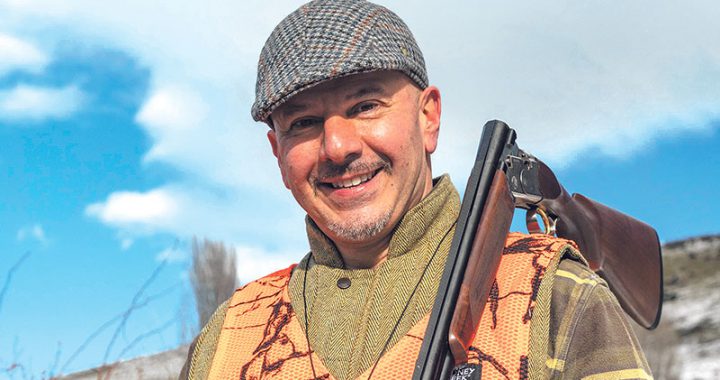 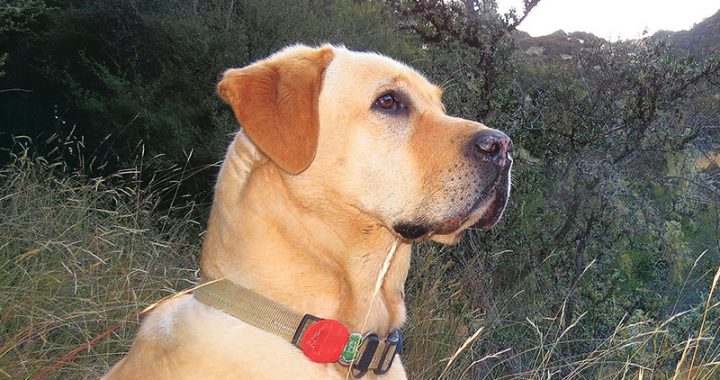 Sharing the outdoors: being a good hunting buddy 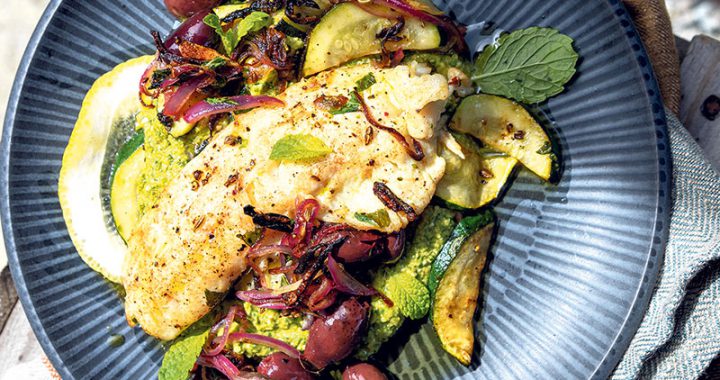