“These officers work hard to ensure our fisheries are sustainable and their safety in this important work is paramount,” said MPI director of compliance, Gary Orr.

“As part of the evaluation, a small number of fishery officers in the Wellington region have been using the cameras.”

The programme was extended to Masterton and Napier on 1 December and will run through the summer.

“We will then assess what lessons we can learn from it, before considering a wider rollout.”

Orr added that the focus is the safety of the staff and cameras will only be activated where a fishery officer or honorary fishery officer has concerns for their safety due to the actions or behaviour of the person or people they are interacting with.

“Recently had a vessel try and ram us basically. It decided it wasn’t going to facilitate the inspection,” Mike Bewick, a fisheries officer, was quoted as saying by Newshub.

“Tried to run us into the rocks, and when we didn’t give up the chase, it actually turned to us, and I thought it was going to come through the side.”

Amid the commotion, the crew on the offending vessel started throwing undersized fish overboard.

“Our people are generally appreciated for their work in the community, but from time to time, they are exposed to risk, including physical assault and verbal abuse,” Orr said.

“The use of body-worn cameras will help fishery officers to de-escalate situations where they feel threatened. They will also prevent undesirable behaviours.

“If a member of the public knows they are being filmed, they also know it could be used in evidence. This is likely to change the dynamic of the situation and how those involved behave.

“MPI has undertaken an initial assessment, which measures the privacy impact of the collection, use, storage, and release of personal information captured by body-worn cameras.” 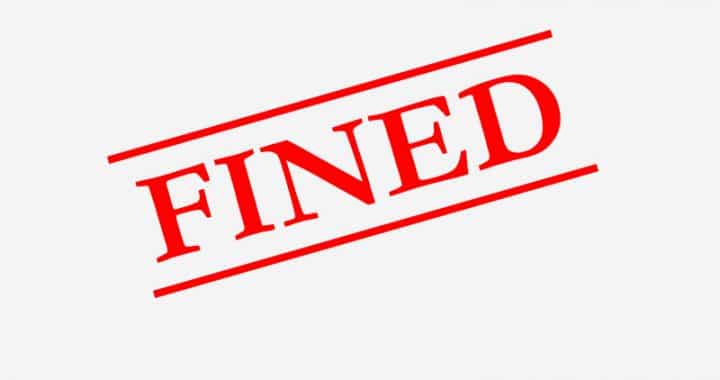 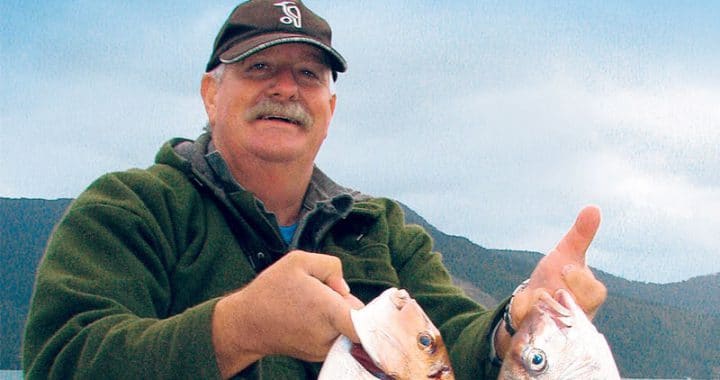 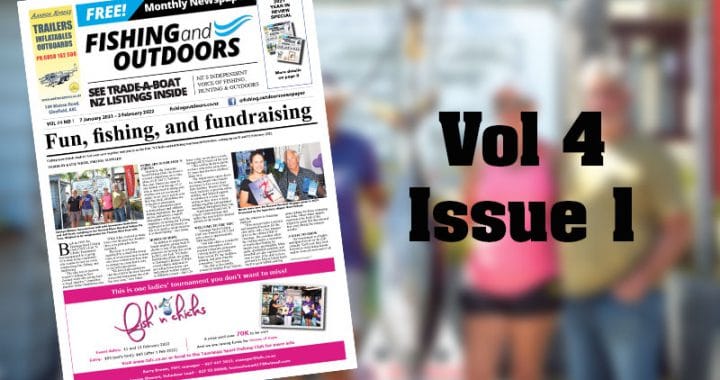