New information about the breeding cycle of orange roughy shows that fish may not reach full maturity until the age of 80, instead of the previously-assumed spawning age of 30.

The flawed assumption meant that until now, the spawning stock size has been overestimated across the fishery.

“This new information means that almost all the adult orange roughy spawning today were alive before the bottom trawl fishery even started targeting them in the early 1980s,” said Karli Thomas, campaign coordinator with the Deep Sea Conservation Coalition.

“In fact, most of the fish caught since this fishery began were already swimming around in Aotearoa waters before the fishery itself existed.”

New information in the Ministry of Primary Industry’s 2022 Plenary report also found that spawning events are no longer happening at some of the major orange roughy spawning grounds, including ‘Strawberry Mountain’ in the Ritchie Bank area off the East Coast North Island.

Barry Weeber, of the Environment and Conservation Organisations (ECO), said there are also warning signs that the species is in trouble in other areas.

“One of the main areas trawled near the Chatham Rise, Rekohu, has seen a huge drop in the catch rate from 25 tonnes per tow a decade ago to just over two tonnes per tow last season. This new information is quite shocking and really throws the future of this fishery into doubt.”

The information also brings into question the “sustainable” certification the Marine Stewardship Council (MSC) bestows on some of the New Zealand orange roughy stocks, a certification that is currently being assessed for renewal.

“Environmental groups have long-held concerns that the orange roughy fishery is far from sustainable. This new information should close the case, and the MSC cannot re-issue the certification that expired earlier this month (June). It must listen to scientists, instead of just following the wishes of the bottom trawl fishing industry that wants to keep trading off a product endorsement this fishery does not deserve,” said Thomas. 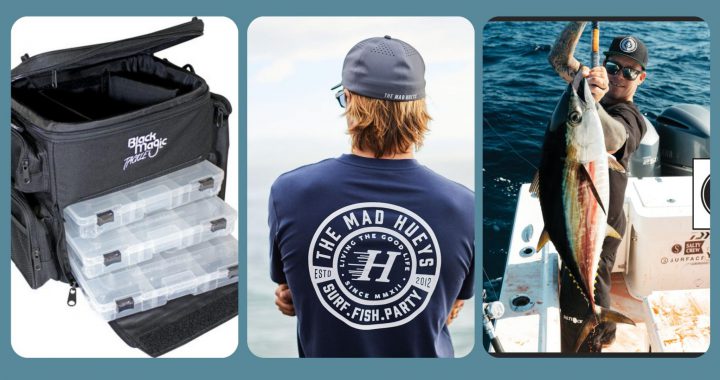 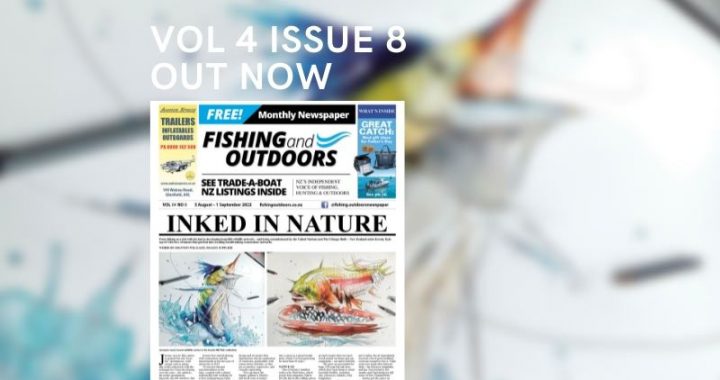 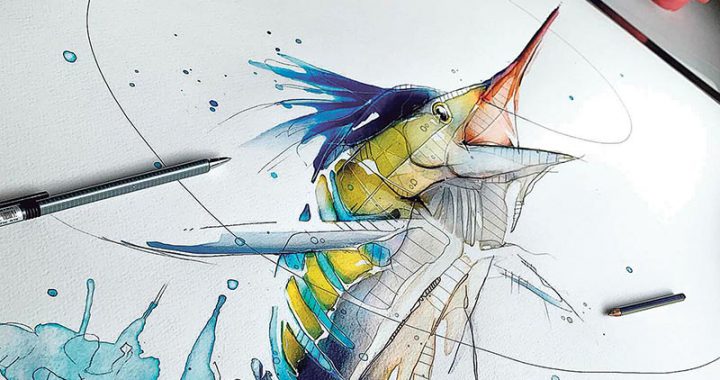