We live in a world of plastic: shopping bags, bottles, kitchenware, takeaway coffee cups. And much of this is steadily making its way into our marine environment.

You do not have to look too far to see the effects. The beautiful beaches and the deep pristine New Zealand waters hold an ugly truth. There is litter and plastic debris everywhere. Silt, mud, and organic material are all getting carried by and in water, and the unique life in our oceans and coasts are threatened.

A new report on the state of New Zealand’s marine environment warns of the serious effects of human activities. Our marine environment 2019 is a joint report by the Ministry for the Environment and Stats NZ that was released earlier in October, highlighting the most pressing issues we are facing today, some due to the changing climate and some due to our activities on land that are polluting our waters.

Down to Earth Kiwis

Plastic – no surprises there – is the most common litter on New Zealand beaches, making up 61%.

When you read about 2.56 tonnes of rubbish being pulled out from creeks and surrounding bush, it is enough to make you stop and think about your actions and its impact.

And that was just one of the recent clean-ups undertaken by DTEK (Down to Earth Kiwis) – a not-for-profit group that was formed two years ago.

Dan Anderton, one of the founders, started clean-ups originally through another group – NZFHD.

“I just got sick of seeing the same trash in different spots where we had family outings, fishing, diving, or hunting trips.”

He started by rallying people he knew to walk and clean the beaches and after a bit of pressure from friends and family, DTEK was formed.

“We never really had a vision per se, and we soon realised that there was more to being a Down to Earth Kiwi than picking up other people’s rubbish

“It is not just about caring for the environment. It is really about caring for each other; it is about your moral compass and what state you want to leave this planet and your families once you are gone.”

DTEK’s core group does clean-ups every few weeks in response to local shout-outs.

One of their most recent community-focussed public events was with SOS Cleanup of Henderson Creek/Te Atatu, which led to the removal of the 2.56 tonnes of rubbish mentioned before.

It was an amazing effort from DTEK and Rivercare where they managed to co-ordinate safety briefings, working teams, and support crews within three weeks.

Groups such as DTEK play an important role in creating awareness about sustainability among local communities.

“DTEK networks with different communities, schools, and groups around the country where we can bring people from all walks of life together and leave our mark for people to come back and enjoy and maintain their local environments for the betterment of our place, our land, and our people,” says Anderton.

Wellington-based New Zealand Ghost Fishing is one of them, which started in 2014, and due to their diligence in removing marine debris from the local waterways, the Ghost Fishing international crew approached them.

The clean-up crew consists entirely of voluntary scuba divers, free divers, and shore crew. Their aim – to remove rubbish and debris from the seafloor and coastline.

Dive clean-ups are Ghost Fishing’s core activity, which is led by their technical and GUE trained scuba divers and a free-diving team to retrieve rubbish and ghost gear disposed of in New Zealand waters.

Ghost gear is any fishing gear that has been lost, abandoned, or otherwise discarded and is the most harmful form of marine debris. The lost gear continues to haunt oceans, with marine life frequently being caught in it.

An average dive takes anywhere between 60 to 80 minutes.

“Our last dive was as per usual. Challenging underwater visibility, down to 20cm,” says Rob Wilson, president of Ghost Fishing NZ.

“The crew arrived at a pre-determined site and we set up our gazebos for the science and de-clutter teams. We then geared up and started removing junk off the seafloor. The divers bring the junk to the surface where the teams haul it up onto the shore.”

Marine life recovered are either returned to the ocean or re-homed in the Island Bay Marine Education Centre, where it is on display. Raising awareness among general public about the effects of lost fishing gear and rubbish polluting waters is a large part of the group’s mission.

Wilson adds that 650,000 tonnes of ghost gear is lost into our oceans annually.

“The damage that gear does to whales, sharks, turtles, seals, fish, and even seabirds is truly horrific.”

And it is not just lost gear; Wilson says they have found porcelain toilets – four of them, in fact, in the same bay.

Such tremendous efforts taken by these groups come with its set of challenges, and, funding is one of them.

Anderton from DTEK adds, “I think the biggest challenge we face is apathy without empathy. Getting the right tools in place for the future, educating not only the youth but also the right people in business and factories around the world because the buck does not stop here; we all have a part to play.”

And Anderton is right. Humans have caused the problem and so it seems only natural that it is up to us to clear up the mess and do whatever we can to change our mindset.

“Don’t be embarrassed to pick up that bit of rubbish in your street or on the floor of the bus. Show your kids that it is ok to do this. Lead by example,” says Anderton.

While he adds initiatives such as DTEK are just tiny, it is such tiny initiatives that make huge contributions at the grassroots level by changing our behaviour and mindset towards how we address this growing problem.

For more information on the groups or to volunteer, visit dteknz.co.nz and ghostfishing.co.nz. 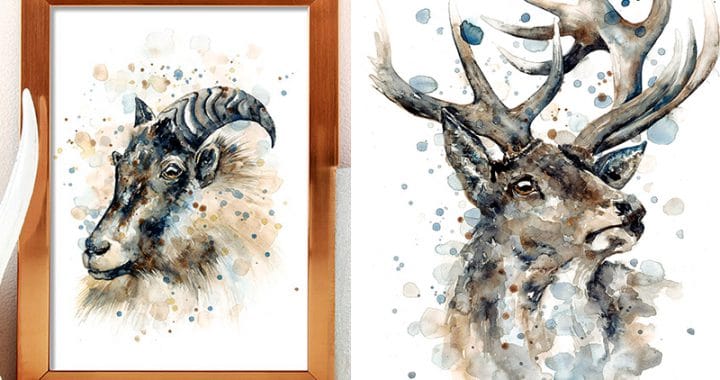 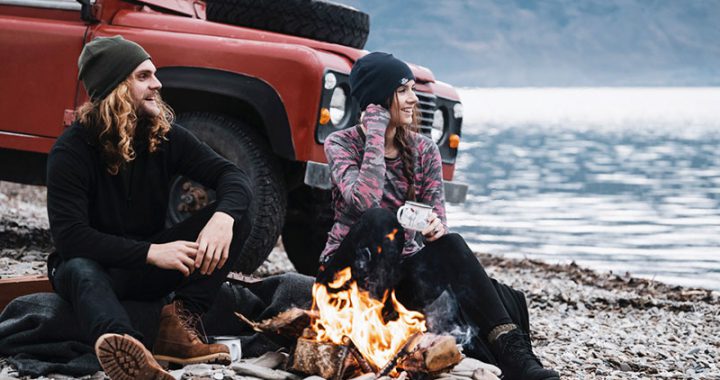 Built for the great outdoors 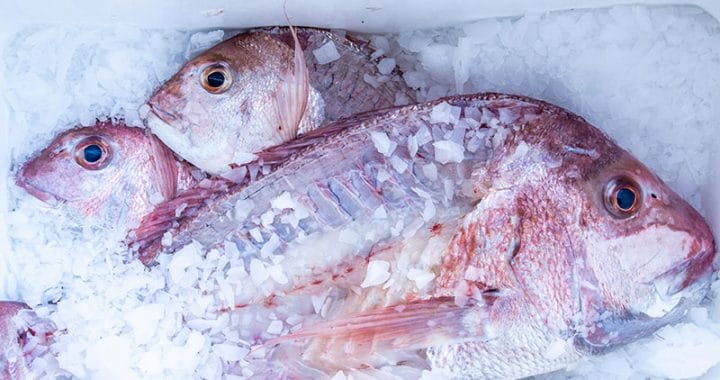