From fishing with her father and brother as a child and spending winters as a family fishing the waters in Turangi, to being named in the New Zealand Fly Fishing team heading to competition later this year, you could say it’s been a whirlwind for Waikato fly fisher Rachel McNae.

Growing up next to a trout hatchery up north, Rachel says she has fly fished her whole life, and becoming part of the NZ Fly Fishing Team was an opportunity to ‘push it to the next level’.

The NZ Fly Fishing Team is made up of 11 angling members, and a team captain. The team competes at the Commonwealth Championships in Taupo, taking place from 17 to 22 March 2020.

Getting selected was a very proud moment for Rachel. “I’ve worked really hard, trained really hard, and I’ve had to train to undo many of my self-taught, and what has been described humorously by some of the crew as ‘slightly agricultural’ techniques. I get to fish with some amazing anglers who are so talented at their craft.”

“I’ve grown so much as an angler in the last 12 months. I’ve fished my whole life but this is a whole new style of fishing. While I’ve always considered myself a good angler who finds joy in the sport, I had never really considered competing. This has shown me there is so much more to it – you have to hone your skills, you have to think creatively and decisively about how you are going to fish. You have to be agile in the water.

You’ve got to be really confident out there, adapt when you need to and be prepared to stalk those fish when you can. Strategically fishing the water to make the most of the water that you are given in a competition is essential.”
Rachel trained with one of Australia’s top women anglers, Casey Pfeiffer, when she came to New Zealand to run a workshop on competition fishing. Rachel says this really inspired her and was the turning point.

“She was so intensely passionate about it – so keen. It gets you caught up in a whole new sport and before you know it you’ve bought a whole lot of new gear and entered a competition and you’re addicted. I’ve loved the journey so far, it’s been a whole lot of learning.”

And while there may be a huge amount of learning involved, Rachel says she gets a lot of help from people in the fly fishing community.

“The guys that I fish with are so generous with their time and wisdom. It’s a wonderful group, they are so knowledgeable and always prepared to share that knowledge. It’s definitely something that has helped me. I’m learning every day and so are they.”

The Commonwealth competition in March is a significant event for New Zealand, Rachel says.

“It runs over five days in March, we are fishing across two lakes using boats and two rivers – wading and riverside. There’s a lot of training that goes into it.”

“There is a basic level of fitness that is required, which is a lot of hard work. Then there is on-the-water training like scoping venues, applying techniques, reading different water and strategising to make the most of underwater structures. Then there is land-based preparation, which is more technical stuff. I’m often on the lawn practising different kinds of casts, maintaining gear and looking at ways to apply my new knowledge.

On top of that, there’s research and gathering intel – finding out what is working in different spots, different insects that are hatching and how you imitate them in the flies that you use, rather than a hit and miss approach,” she explains.

Tying her own flies means she is able to make specific patterns to suit the fishing conditions.

“I’ve got some great patterns sorted for the comp venues which are fishing really well at the moment.

The unknown is whether they will be still firing in March, if not – I need to be able to change my approach. We all share this knowledge in the team as we prepare together.

“It’s great to have women competing at regional champs and being selected at this level.

We’ve been working really hard to get women into competition fly fishing. It’s stemmed from recent workshops we’ve had over the last 12 months, which has enabled women to learn more about competition fishing, taking it from a leisure pursuit to a whole new style of fishing, on rivers and boats, and then moving across different waters and helping them challenge themselves with new skills.”

She says Sport Fly Fishing NZ is keen to support women in the sport and get more women competing.

“They are putting a long term strategy in place. We have Cory Scott – current New Zealand Champion working in the area of developing the sport at the grassroots level. There’s also a lot happening at local clubs.

Taupo Fishing Club is doing a lot to get women on the water and competing, as is Rotorua Angling Club – making it fun, enjoyable and easy to connect with other women who want to compete.”

The Commonwealth competition has women’s teams as well as mixed.

“We have a mixed team because we don’t have quite enough women at the moment – something we’re definitely aiming to have sorted when we head to Canada in 2022.” 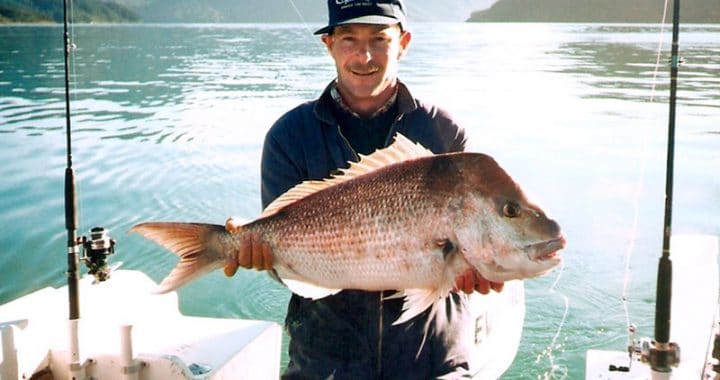 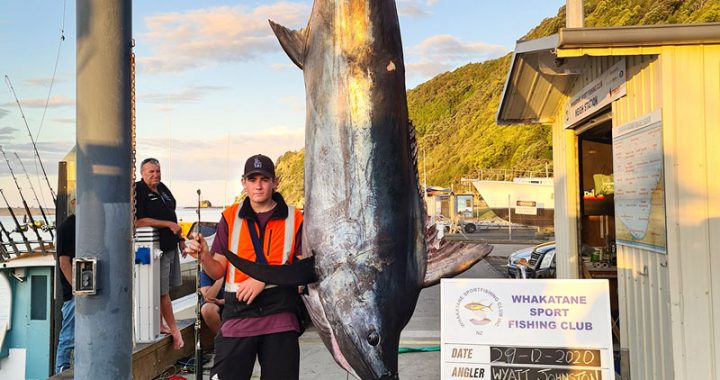 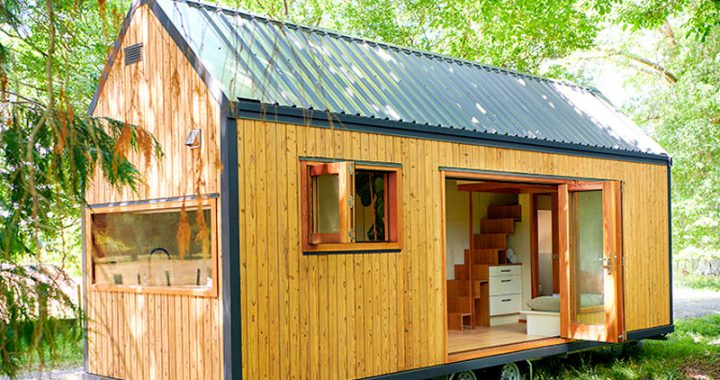