I chanced to be down in Marlborough last autumn and took the opportunity to fish for snapper in the Marlborough Sounds.

The Sounds are a maze of river and stream valleys drowned by the sea at the northeast corner of the South Island and gives good snapper fishing either from boat or the land.

The beauty of the topography is that even when wind is blowing, one can usually find a sheltered spot in the lee of a ridge.

The intimacy of the nearby natural beauty with beech forested gullies and spurs falling to the water’s edge, sometimes tree ferns on the sides, and the melodic sound of tuis and bellbirds and bush warblers adds a special magic. If it sounds idyllic – and it frequently is – not all is, thanks to commercialism of extensive pine forests in parts. The scarred hillsides left by clear-felled pine forests are ugly, let alone the silt and debris that results from run-off.

Some argue with conviction that commercial exotic forests should not be allowed in the Sounds especially since management and barging costs make it only marginally economic, if at all.

The Pelorus Sound is regarded as the focus for Sounds’ snapper fishing with the sidearm of the Kenepuru Sound being a favourite of many targeting snapper.

But you don’t have to own a boat. Spots in the Mahau and Kenepuru Sounds and to a lesser extent in the Queen Charlotte Sound offer plenty of scope for surfcasting except there is no surf.

In appearance, the Sounds are just like a lake. True, the Sounds can chop up in a strong wind and erratic winds can rush down elevated slopes at hurricane speeds, resulting in spiralling willy-walls on the water. But mostly, it is a sheltered environment and with none of the swells of the open ocean.

I found there are a few assumptions, even myths, that can be challenged around the snapper of the Marlborough Sounds.

One is they move out in winter and head north past Kapiti Island off the North Island coast. Some undoubtedly do but some stay in the area, usually bigger fish. So not just autumn but into the winter months can be good.

It is a myth that the Pelorus Sound is the only place to fish for snapper. The Queen Charlotte Sound fishes well and with warmer climate, and Port Underwood and even down the Cloudy Bay coast can yield good snapper.

In recent years, decent snapper have been caught further south again off Marfell’s Beach near Seddon. Today, there is a bag limit of three snapper on the Sounds i.e. east of French Pass. To the west of French Pass, although geographically it is still the Marlborough Sounds, the bag limit is 10. Most locals believe a six snapper limit across the top of the South would be best.

As to be fully expected, time is very important. Change of light either dawn or dusk are two key times for snapper. Night-time is the best to target the biggest snapper and even in shallow water of two metres.

Another factor that local experienced fishermen emphasise as vital is to set up a good steady berley trail. With regards to bait, squid is underrated. Frozen pilchards are often used but the best bait of all is fresh yellow-eyed mullet or best of all, garfish.

Rigs? Flasher rigs for pan-sized snapper or soft baits for bigger ones. Straylining if current flow and water depth allow is a top tactic. Mussel farms can be productive to fish from and handy to tie the boat to.

If a mussel harvester is working, drifting a bait back into the waste effluent from the harvester can produce some good and big snapper.

One other essential for snapper is patience. Snapper move and they can come on or go off the bite for no apparent reason. A flowing tide is best. Quietness with no banging of sinkers or anchors is important. 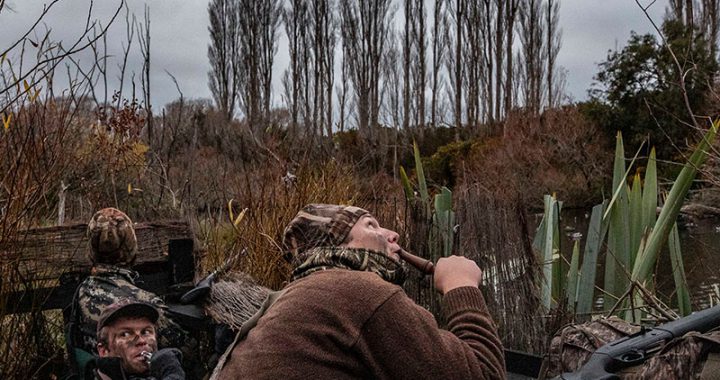 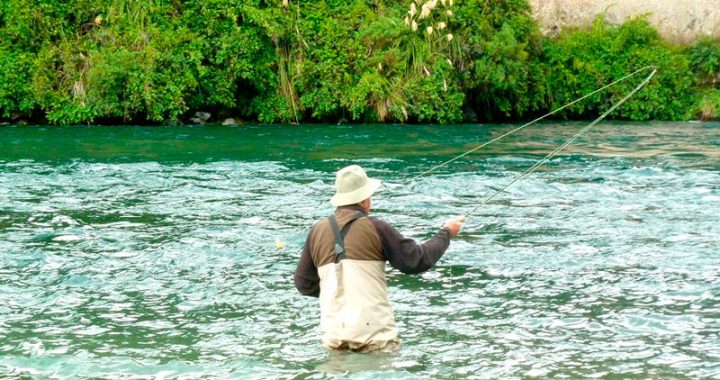 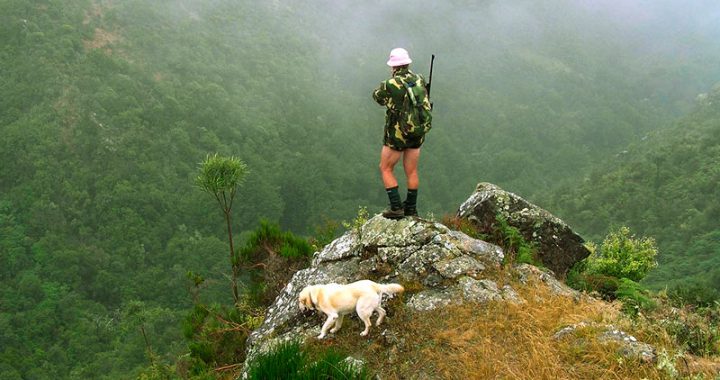 Close call: on getting lost in the wilderness