When it comes to heading off for a quick bush jaunt, the flexibility of travelling by bike, rather than on foot, is well worth considering for faster and handier access. And if you’re planning to go hunting, stealth mode is a priority, which is where the UBCO 2×2 (version 4.5) electric bike can come in handy. The slimline bike is ideal for carting your basic supplies or day’s bounty. It is also road legal and can be ridden on a car license.

A New Zealand innovation, the UBCO concept was originally presented at National Agricultural Fieldays® in 2014. Thanks to some angel investment, the first production release was in 2016 and from there, Daryl Neal and Anthony Clyde sparked the original idea for a 2×2 electric bike, off the back of their decade in the electric bike industry.

After presenting their idea as part of the Fieldays Innovation Awards, convenor of the awards, Timothy Allan saw the opportunity and joined forces to help develop an international brand.

UBCO has since evolved into a digitally connected UEV platform including on and off-road transport (2×2), portable power, accessories, and cloud-based software. While founded in New Zealand, it can now be found in international markets including the United States and Australia.

First up, the bike is simple to master. Just hop on, turn the key, and with a remarkable lack of noise (which takes a little getting used to), you’re off. With a motor in both wheels, traction is evenly spread and there’s no clutch or drivetrain to contend with. The fewer complexities a bike has, the less maintenance and problems tend to arise, so a thumbs up for simplicity.

The hand throttle is responsive, and on the flat terrain we started off on, there’s more than enough power from the dual electric drive brushless motors. Each motor has a 1.2kW output, combining for an overall 2.4kW of total power and 184Nm torque. The first test-drive was a simple run around on flat farm paddocks before heading into the hills and bush.

The UBCO easily carried our 90kg frame (me and my kids) at the top speed of 50km/h and was smooth and stable to ride. And when loaded up with some gear to pack the combined weight up to 160kg, it still performed well.

With the basics well mastered, I set off for some challenging steep bush terrain. This is where, like most bikes, limitations kicked in, and once the bike reached a certain pressure point on the upright hills, it would just slowly stop driving, which to be honest was what we expected.

Even though limited climbing steep hills, it could zig-zag up them, and with the low centre of gravity and strong brakes, the 2×2 drive descended downhills smoothly and with good control. It’s also worth mentioning that the demo bike we trialled was kitted out with turf tyres (17 x 2.75), which weren’t a great help on slippery slopes, but a knobblier, gruntier tyre option is available for off-road use and would be ideal for bush tracks.

Much careful thought has gone into the deceptively simple design, with little touches such as the well-placed and correctly-sized kickstand and nice wide footpegs standing out.

Comfort is also a factor, and the well-designed seat is placed at a useable height of 800mm for ease of use and comfort. A small trailer can be hooked up, making it a useful and versatile hunting vehicle in the bush, with enough trailer load for taking home the literal bacon. The unit can pull up to 40kg of load.

One thing you need with any bike is good brakes, and the hydraulic disc brakes are effective at bringing the UBCO to a stop quickly.

Placement of the 48A/h 50-volt lithium-ion battery down low in the cross pattern alloy frame makes for a good stable low centre of gravity. The 17kg battery can be easily removed with just the flick of clip, following by undoing the power lead bolt.

The battery can be plugged in to charge overnight (while still attached to the bike) where it takes between six and eight hours to recharge fully from empty. The range is stated to be between 100 and 120km, depending on the terrain, how hard it is being ridden, and the weight of the rider and load.

Comparable to a 100cc ‘mainstream’ farm bike, I reckon the cost efficiencies are pretty impressive. Coming in at just under $1 per charge, there are some solid savings to be made, particularly when fuel prices start creeping back up again. I also like the fact you can just plug it in overnight and in the morning, it’s ready to go.

The LED lighting package is surprisingly good, with a massive 2230 lumens for the front light on high beam and 1330 on dip. It’s great for in the bush or lighting up areas where you need some night vision. A+ for night lights and additional lighting with rear, brake, number plate and directional lights.

There are some nifty and useful extras included, such as an integrated ECU, which directly controls the lights, motor, display, and rider controls. On the LED display, there is a clock, battery level indicator, speed monitor, and trip recorder. If there are any errors with the bike, a warning light and code are displayed here also.

The app allows for on and off-road options as well as a learner option. A useful Bluetooth connection for the phone app allows you to monitor battery and motor temperature as well as enabling GPS tracking. There are also two USB charging ports and a 12-volt power port for tools.

I love the fact this technology is designed in New Zealand. It’s a neat bit of kit for hunting, on the farm, or lifestyle block, or popping on the back of a ute to go and explore some nearby bush or beach. Being environmentally friendly with no oil or fuel required is a major drawcord.

It’s pretty versatile, and there’s a range of interchangeable accessories to customise for individual requirements. While it’s priced at the top end of the two-wheeler market, it’s definitely worth considering, thanks to its ongoing cost efficiencies, low maintenance, and useability. 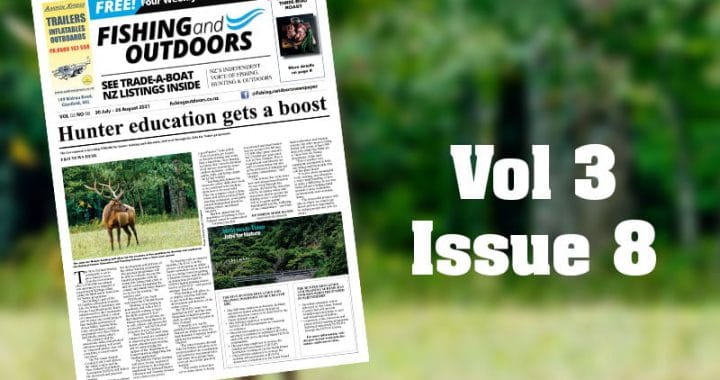 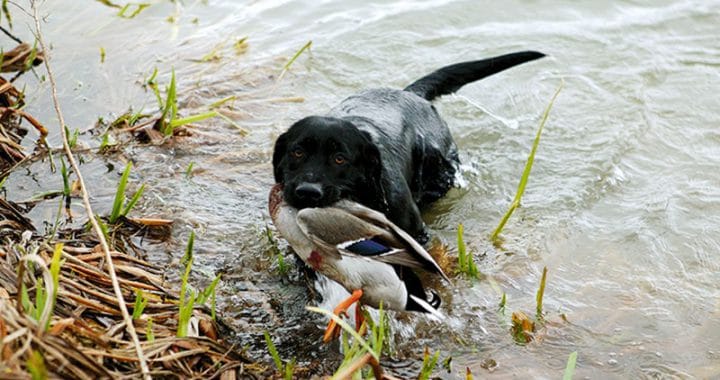 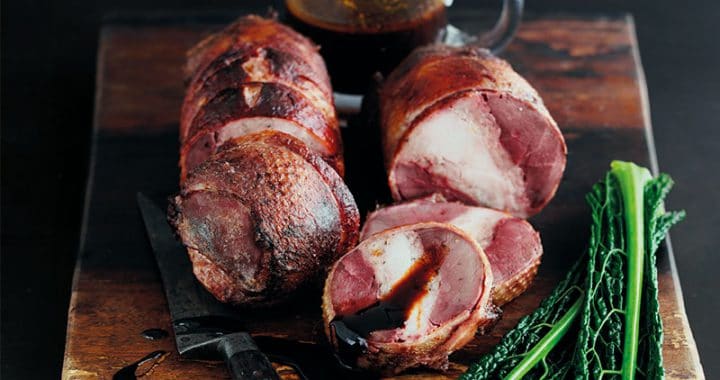