“Police has been working hard modernising our processes around firearms and becoming an effective regulator of the Arms Act. A key component of this is safety and security. These cards will help deliver on that,” acting superintendent Michael McIlraith said.

The new license cards will have an increased level of security, he said, which will support firearms licence holders, dealers, and dealer employees.

The main new features include a three-digit version number, a barcode and magnetic strip to support future point of sale transactions, the licence holder’s date of birth embossed under their photo, and endorsements written in full as opposed to acronyms.

“The three-digit version number is a key feature because it ensures that only one version of the firearms licence in circulation is valid. For example, if a licence is expired, lost, or stolen and the licence holder applies for a replacement, the new licence will have an updated version number, and the previous card becomes invalid preventing any unlawful use,” McIlraith said.

NZ Police is also developing an online compliance tool that will be released later this year.

“This tool will validate the details on any firearms licence, including the new version number, assisting licence holders to meet their obligation by ensuring they only buy and sell from people who hold a firearms licence. The online licence checker portal can be used by both the buyer and the seller in any over-the-counter or in-person transaction, where both parties can input the details of the respective firearms licence to ensure that they are current.”

“It is through the introduction of these improved procedures and supporting compliance tools that Police can endeavour to keep firearms only in the hands of people who have shown themselves responsible enough to have them.” 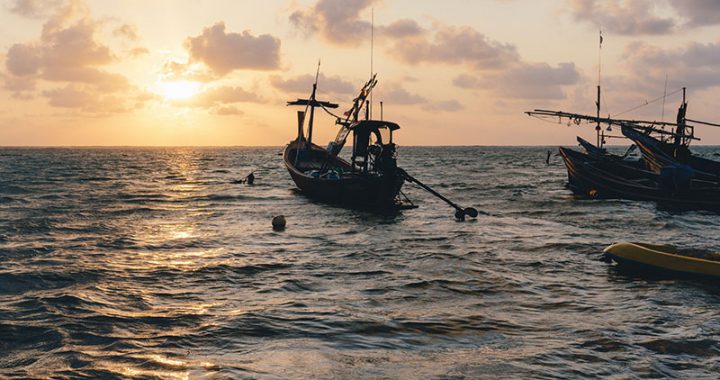 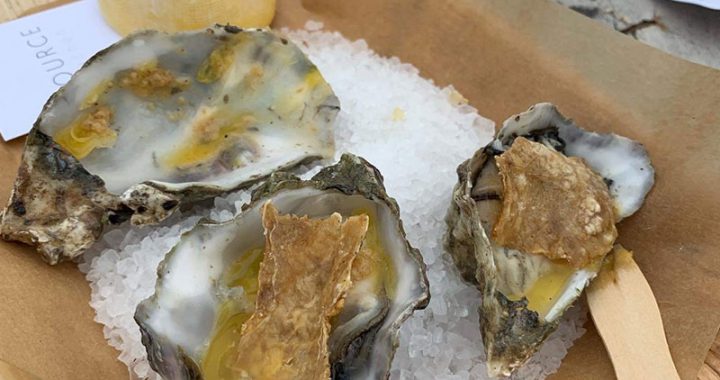 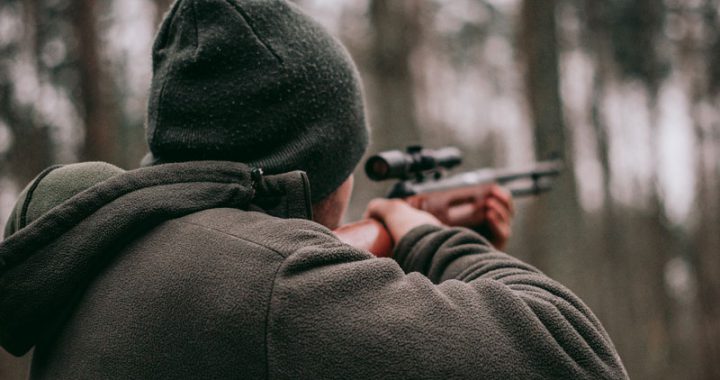