Feral goats across a swathe of the central North Island are the target of a new hunting competition launched by the Department of Conservation (DOC) and New Zealand Deerstalkers Association (NZDA).

The competition will be held for the first time from 14 August to 4 September, culminating with a prizegiving event in Te Kuiti DOC’s Taupiri St workshop from 10am onwards.

“We’ve enjoyed some good success with the annual Pureora Forest Park Hunting Competition, and through our very positive relationship with NZDA, we identified an opportunity to add this event to the North Island hunting calendar,” Kina Tweeddale, DOC’s community ranger for the Maniapoto district said.

“Feral goats are an issue for DOC and for many private land-owners, and working with the hunting community to give them another competitive opportunity to enjoy their sport – while also helping to reduce one of our most problematic pest species – is a win-win situation.”

While competitors are urged to focus on the area spanning Hamilton to Taumarunui, and from the western boundaries of Lake Taupo through Pureora and Waitomo to the west coast of the North Island, entries will be accepted from beyond the general area – the competition goal being to reduce the feral goat population, DOC said.

Trevor Chappell, national past president of NZDA, said winter sees fewer opportunities for deer hunting in the central and northern North Island, with the animals usually disappearing into denser forest after the roar, so turning hunters’ attention to goats gives them a new challenge. Goats are not nimble and quick compared to deer.

“NZDA has made commitment to work alongside DOC to reduce deer numbers, but shifting the focus to feral goats is a new initiative based on recent discussions,” he said.

“Ultimately, this is about encouraging hunters to reduce the feral goat numbers – the goats are eating their way through native bush. If we want healthy environment for deer hunting, we need to reduce the goat population.

“It’s another chance for NZDA to collaborate with DOC and strengthen that relationship, and there are mutual gains for hunters and landowners through this competition.”

Chappell added that hunting for the competition can occur on private property with the owner’s permission or public land with authority or a permit from the relevant organisation.

Those entering horns and skulls are asked to ensure the heads have been appropriately cleaned or boiled to ensure any hygiene/odour issues are dealt with.

Pre-registration is not required, but hunters planning to hunt on public conservation land must have a relevant permit from DOC.

Firearms licences are also essential for competitors, and the competition is open to anyone “willing to have a go,” Chappell said. 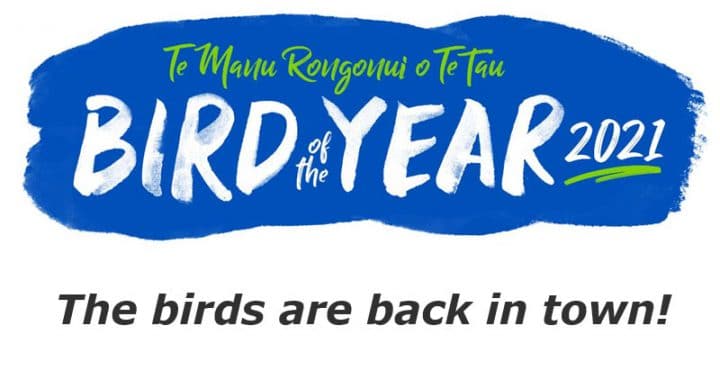 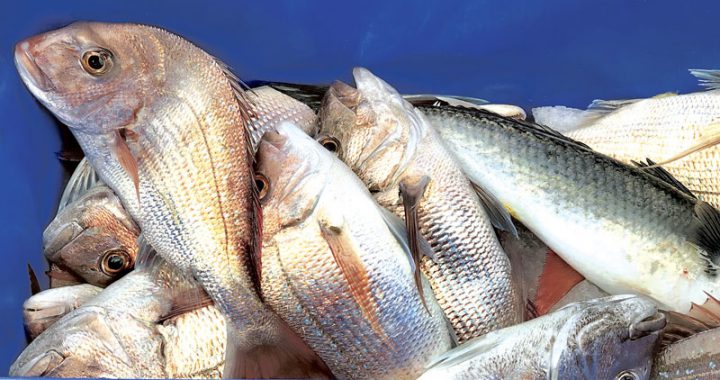 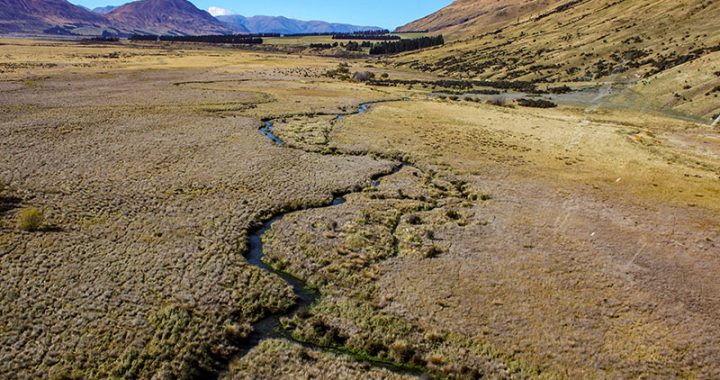