The traditional diet of many Mediterranean countries is heavy in fish, tomatoes, olive oil, and hummus. My father, a Cypriot Greek, would have absolutely loved this recipe. Papa, this one’s for you! 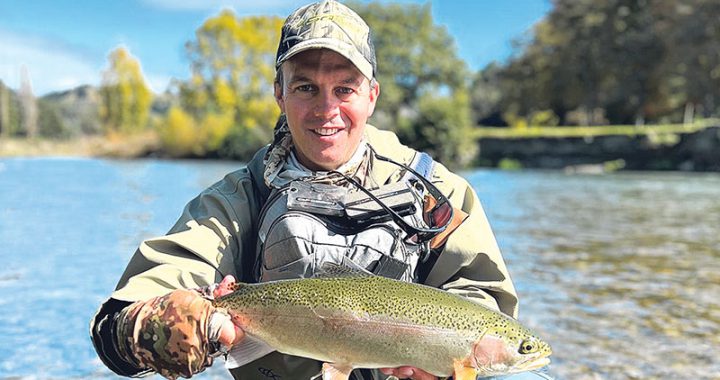 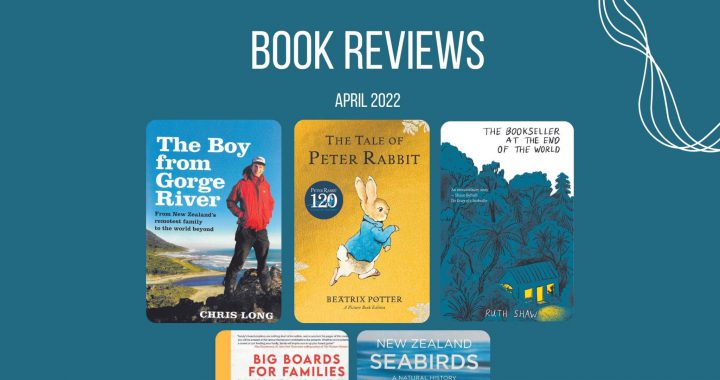